January 10 2017
43
The press service of the Eastern Military District reported that in the first half of the coming year, the Pacific Fleet will be replenished with a multi-purpose watchdog of the near sea zone of action. We are talking about the corvette "Perfect." From the statement of the representative of the district press service Vladimir Matveyev:
Currently, the ship is being tested under the control of Pacific military experts fleet in armament, communications, air defense, electronic warfare and specialists in other areas
.


The Corvette "Perfect" (4-th Corvette project 20380) was launched in May 2015. Its construction lasted long 9 years. From the autumn of last year, mooring tests and degaussing. 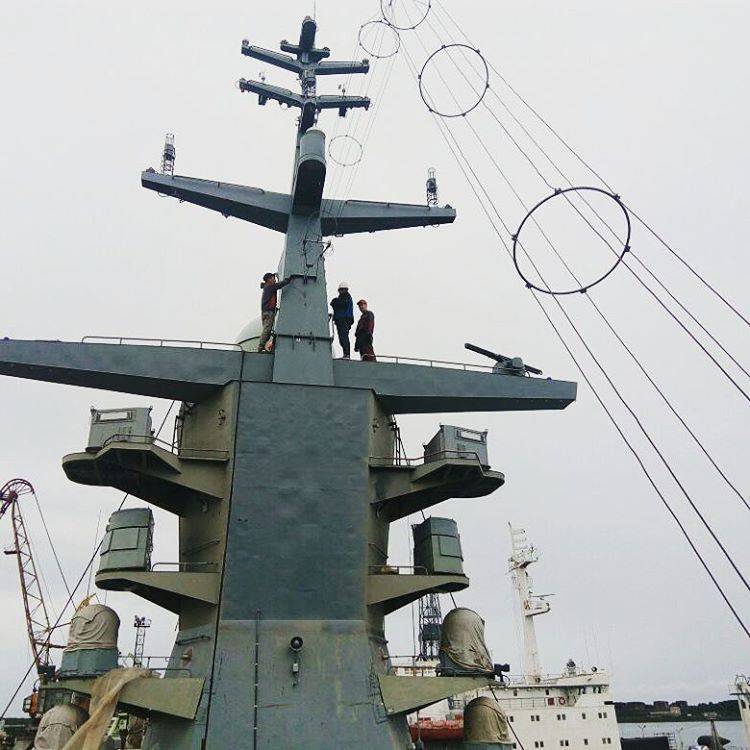