In the Crimea, took on duty complex "Pantsir-S"

January 8 2017
21
The Pantsir-S anti-aircraft complex took over combat duty in the Crimea, the press service of the Southern District reported. 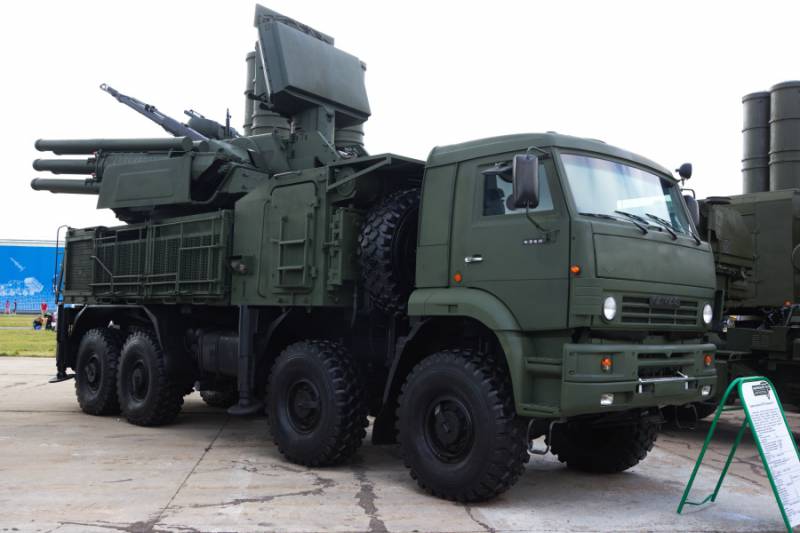 It is also reported that in the current year the planned re-equipment of the Air Force and Air Defense of the Okrug will continue.

According to the press service, "aviation Since the beginning of 2016, more than 40 units of aviation equipment, including Su-25SM, Su-30SM, Mi-8AMTSH Terminator, Ka-52 Alligator, Mi, and Mi helicopters and helicopter regiments and brigades in the framework of the state defense order have received from the beginning of 28 -26N "Night Hunter" and Mi-XNUMX. "