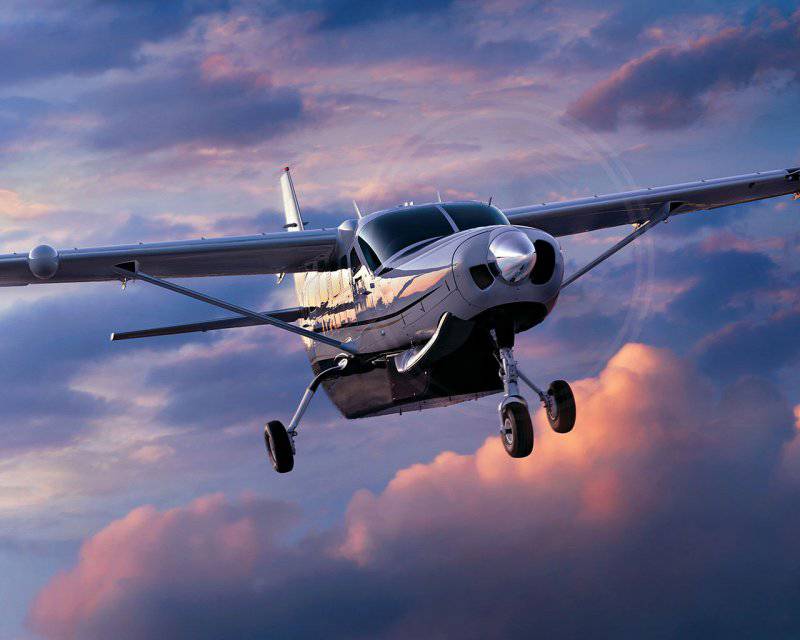 US agreed to provide Lebanon b / y. Cessna Caravan 208B transport aircraft. This is part of the international efforts to rearm the Lebanese Armed Forces, which are currently significantly inferior to Hezbollah.

Earlier, the United States provided Cessna Caravan 208B aircraft to Afghanistan and Iraq, which they use as training, transport and light attack aircraft. Iraq, for example, equipped some of its Cessna Caravan 208B with sighting devices and armed them with Hellfire missiles.

The Cessna Caravan 208B is a large single-engine aircraft capable of carrying up to 14 passengers or 1.3 tons of cargo. At the same time, it costs about half of the twin-engine cargo aircraft King Air, which is more popular in the American armed forces and in remote corners of the planet. The Afghan Air Force received 26 such "light transports", and the Iraqi - five.