Who pays the most, and friends! 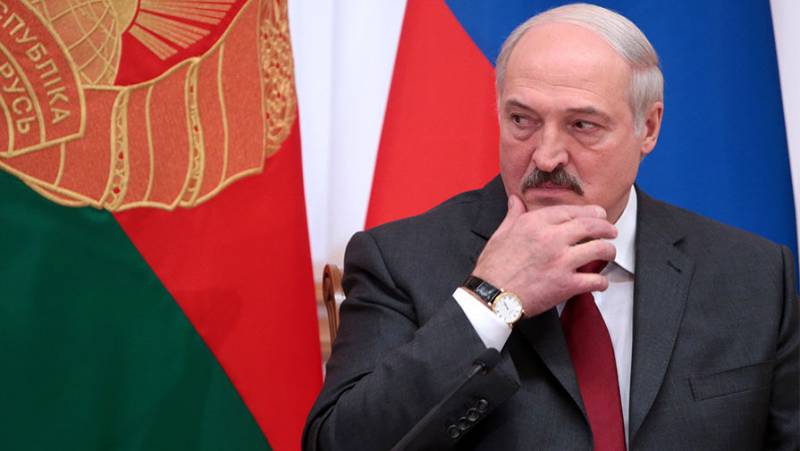 The other day in St. Petersburg the Summit of the Collective Security Treaty Organization (CSTO) and the meeting of the Eurasian Economic Union (EurAsEC) were held.

Traditionally, representatives of integration associations are gathered in full composition, but this time Belarus President Alexander Lukashenko did not participate in the meeting. As a result, the EurAsEC Customs Code, which was planned to be approved during the negotiations, was approved only by four out of five participants.

It should be noted that the press service of the Belarusian leader did not comment on the absence of her boss at the meeting. Nevertheless, a number of media outlets agreed that the absence of Lukashenko at the CSTO and EurAsEC summits is an attempt to put pressure on Russia in order to obtain economic benefits.

Obviously, the outgoing year can be called a period of crisis in Russian-Belarusian relations. It seems that the main source of the problems that have arisen was the decision of the politicians of Belarus to translate the dialogue with the Kremlin into the “you for me, I for you” bargaining mode, which Minsk often begins to look like blackmail. Today, officials of the brotherly state for Russia practically openly demand an increase in financial assistance from Moscow, which already does not forget about its partner. Suffice it to recall that in March the Eurasian Bank allocated a loan in the amount of 2 billion dollars to the republic. However, economic differences between neighbors are beginning to emerge more often.

Recall that since the beginning of 2016, the Republic of Belarus has been insisting on reducing the price of gas from 132 to 73 dollars per 1 thousand cubic meters. The problem was repeatedly raised by the presidents and prime ministers of the two countries, but the Kremlin refused to make further financial concessions. It is also impossible not to recall the recent conflict over the supply of European sanctions products to Russia from Belarus.

One gets the feeling that Belarusian politicians nevertheless decided to try the Ukrainian scenario in practice, taking an intermediate position between the closest neighbor and the West, trying to put pressure on Moscow in this way. However, the above example shows that attempts of this kind of manipulation do not produce results and lead to conflict situations between fraternal countries.

The decision of the Belarusian leader not to participate in the summits of the CSTO and the EAEU is a continuation storiesin which neighbors demand economic preferences from Russia. It seems that if the Russian side does not make another financial concession to Minsk, a new EU delegation will visit the country in the near future, who will discuss ways of early European integration of Belarus.

The expression “the salvation of a drowning man is the work of the drowning man himself” is involuntarily remembered. However, in the current situation there is a slight difference: a sinking state requires monetary compensation from the rescuer. Probably, it remains only to recall that when the drowning man goes into the rank of a drowned man, he will no longer need the money.