Do not be born beautiful

The "winged phrase" by aircraft designer A.N. Tupolev (although, sometimes it is attributed to AS Yakovlev and even to O. Antonov): “Ugly planes do not fly” (option: “Only beautiful planes fly well”). She is often quoted when they want to praise this or that beautiful, in the opinion of the quoting, aircraft, or, on the contrary, to scold the ugly. Meanwhile, if you think about it, there is no point in this phrase.

Firstly, beauty is a relative concept and entirely dependent on the aesthetic preferences of the appraiser. As they say, one likes pop, the other likes it, and the third likes a watermelon or pork cartilage. And Secondly, aesthetics and aerodynamics are concepts that are not related to each other. And not always what seems beautiful, at the same time has high flight qualities. Or vice versa.

And I remembered it today, because exactly 80 years ago, 21 December 1936, for the first time took to the air the prototype of the Junkers aircraft Ju.88, which few people consider the benchmark of beauty and grace. However, this machine has become one of the best and most successful bombers of World War II. In 1940, a copy of the Ju.88 purchased in Germany was tested in our Air Force Institute. And in the report on these tests there is a rather unusual phrase for such documents: "The plane looks ugly, but it flies well and is easily controlled." As can be seen, Tupolev's delusion prevailed over our engineers and testers (although Tupolev himself was already sitting in the sharashka), and his inconsistency with reality caused them to have cognitive dissonance.

Meanwhile, Ju.88 was adopted into service in 1943 by the "tadpole" Ju.188, which looked even more ridiculous and ugly, but at the same time possessed even higher flight and tactical characteristics. All in all, beauty in aviation - The matter is far from the main thing.

The first prototype Ju.88V-1 in a test flight. 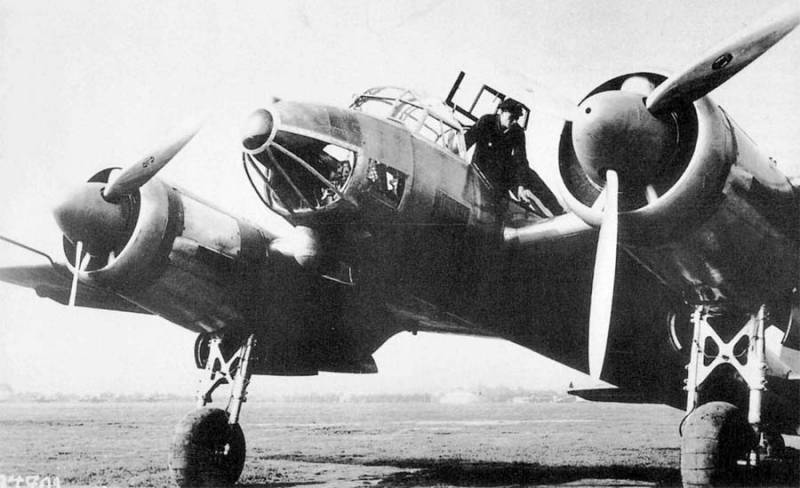 Serial Ju.88A-1, tested in the Institute of Air Force.