US Army - the strongest in history (J. Kirby) 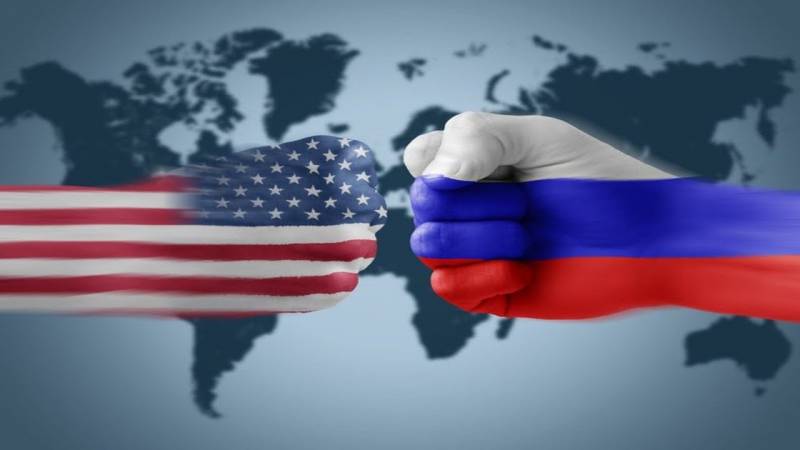 "I don't think for all history mankind was armed forces as capable, intelligent, strong, with such good leadership and resources, as the US Army today ", - said the representative of the US State Department, John Kirby, in response to a recent statement by the President of Russia.

“Taking into account many factors, including not only the military, but also our history, geography, the internal state of Russian society, we can say with confidence: today we are stronger than any potential aggressor. Anyone ”[/ i], said V. Putin.

The search for the best army have a thick scum of populism. If we count in relative (specific) values, then history knew many great assemblies.

Mobility and strategic art of the army of Genghis Khan.

Or so motivated, well-coordinated and well-controlled fighting machine, as the Wehrmacht model 1941 of the year.

In absolute perspective, State Department spokesman J. Kirby is absolutely right. Against the background of the modern level of development of technology, any army from the past centuries looks like a bunch of ragged ones. And modern radar and self-guided munitions would have been perceived by the soldiers of Genghis Khan for the presence of unclean forces.

The main intrigue of the “cold war” remains the comparison of the armies of the great powers. The problem is that 40 the world's largest economies in the open were not at war with each other for seven decades. We can draw conclusions only on the basis of statistical data on the number of soldiers and units of military equipment. As well as historical information, which we customize to modern realities.

Historical experience itself does not mean anything. Who could believe that the backward, never had a strong fleet Japan will break into the top three leading naval powers, gain a number of brilliant victories on the naval forces of Britain and the United States - and just as quickly drop out of the list of the strongest fleets. Less than 40 years for the entire cycle. With the subsequent revival already in a new guise and a new millennium.

Who considered the USSR a great military power at the beginning of the 30-s? No one. How so?

What else to expect from a country miserably losing the previous three wars (Crimean, Russian-Japanese, First World). The events of the summer of 41 also contradict the events of May 1945.

The Americans were defeated at Pearl Harbor and shamefully blew out many battles. In the end, they “sprawled” Japan with an 1: 9 score. This was the final ratio of military losses in the Pacific theater.

In Vietnam, a huge army could not defeat a small but proud country. One should not forget that the United States fought not with Vietnam, but with North Vietnam on the side of the South Vietnamese government in Saigon. The goal is political control over both parts of the country. The goal, in those conditions, is impossible.

But even the most ardent hater of the United States does not deny that the military-technical level allowed the Yankees to win one day. Just killing all Vietnamese under zero. The poisonous "Orange", which sprayed the jungle, was the morning dew against the background of the combat composition of the VX or megaton power charges.

After 15 years, the same story will be repeated in Afghanistan. But who would argue that the Soviet army was weak?

Who is stronger - Russia or the USA? 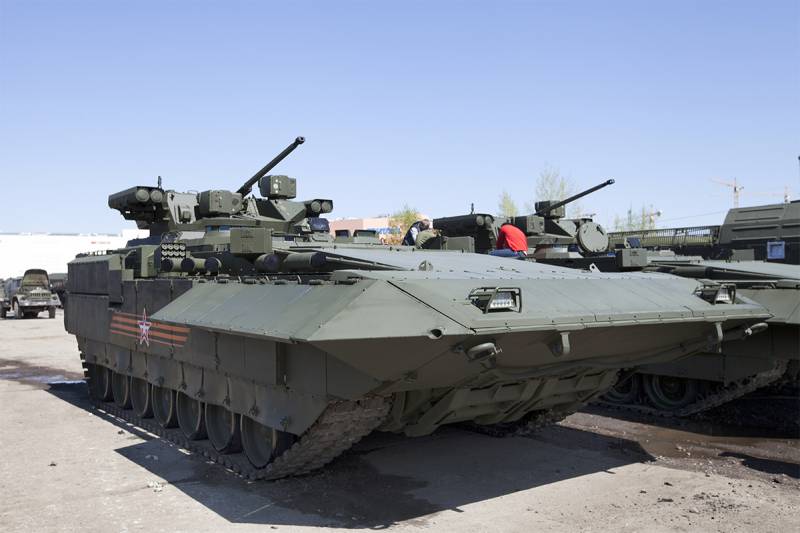 The number of developed allies from among the countries of the first world, such as Germany, Japan, United Kingdom. Possessing their own armies, powerful and equipped with the latest technology. And ready to provide the Pentagon with bases in all parts of the world.

The US military has a multinational format. Modern Russia has not a single sane supporter left who would try to somehow strengthen Russia's defense capability, and not get another batch of military equipment. Of course, on credit, with a deferment of payment for 50 years.

The number of warships of the first rank (nuclear submarines, cruisers, aircraft carriers), the US fleet exceeds the fleets of all countries of the world combined.

The Pentagon is trying to create a strategic missile defense system with elements of sea and land-based. A global Echelon radio interception network has been created. 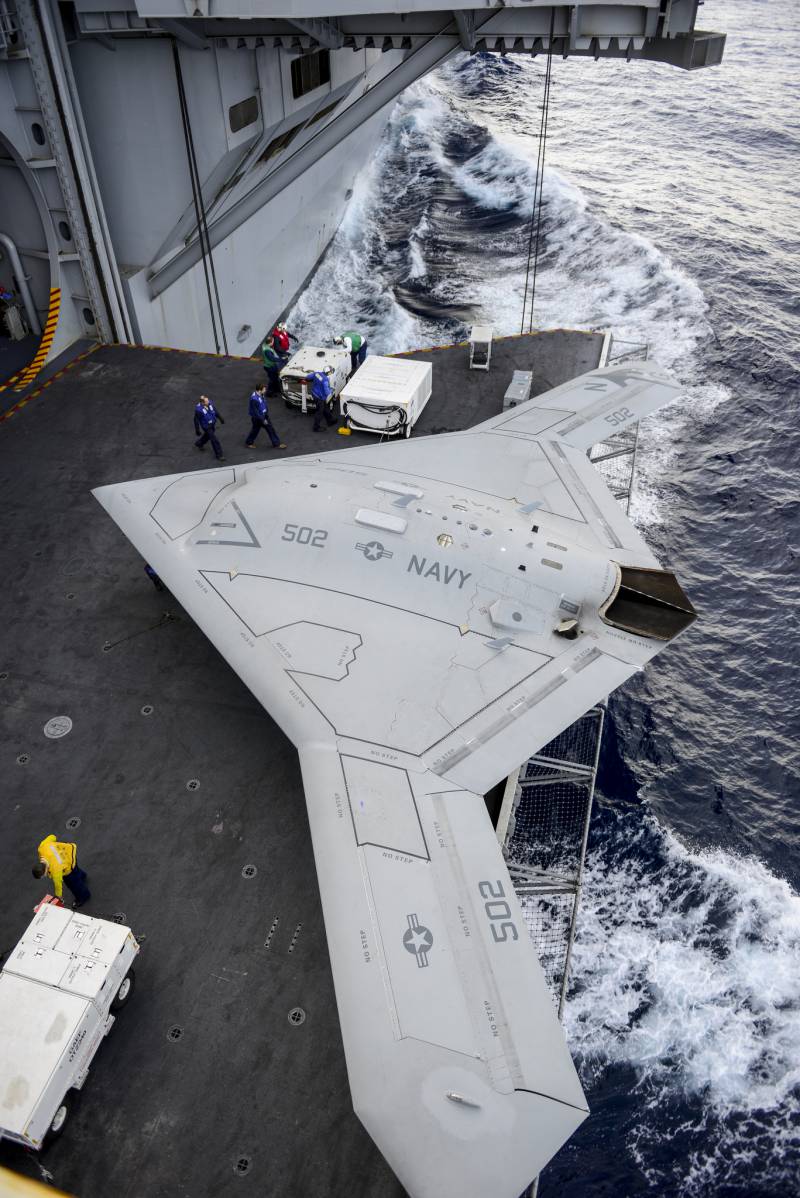 Their technique is good, but the humans did not come out - neither with the mind, nor with the body. Prefer to sit safe and press the buttons. As for the accomplishments of feats, then this is not provided in the contract. (with)

Someone will remind about the importance of motivation and moral-volitional qualities of servicemen. But in one spirit you will not be full. The samurai were ready to hurt their heads on the deck of enemy aircraft carriers, and how did that help them?

I don’t think that the motivation of domestic recruits, often hiding from “agendas,” may be higher than that of the 20-year-old American “vets” (veterans) who enlisted in the army for free college.

To be honest, each army has its real professionals, sergeants and officers. "Nails", which keeps everything.

And the number of patriots who are ready to break their opponents' flags on the words “to break stripes” on both sides of the ocean reaches frightening values. After all, speaking does not mean doing.

A bitter dispute about the quality of training of the Russian and American military can go on forever. But everything is much simpler, here are two historical facts.

1. Not a single American ship died from the detonation of its own ammunition. At all times, "home accidents" were frequent in the fleets of other states (British "Vanguard", Japanese "Mutsu", the Russian battleship "Empress Maria", the death of BOD "Brave").

There is one explanation - the strictest discipline and observance of instructions would be impossible without high training of personnel. Here you have the "Pearl Harbor base, more like an expensive yacht club."

2. For half a century on more than 200 nuclear submarines of the US Navy there was not a single accident with damage to the reactor core.

At the Yankees for seven years I did not break any of 180 «unfit fighters» F-35. Despite aerial balancing act, flying at night, refueling, taking off and landing on the swinging decks of ships. 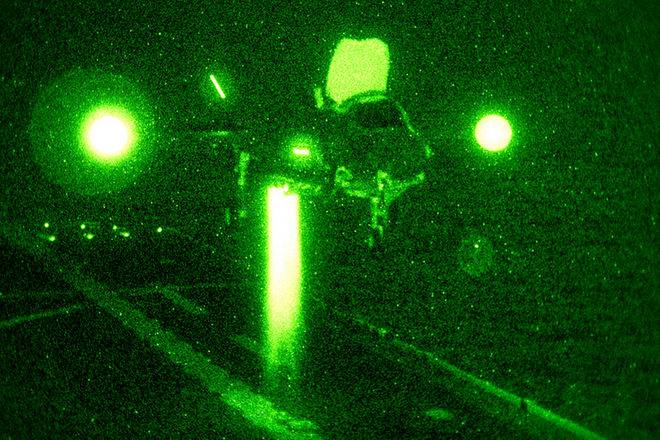 The geopolitical confrontation between Russia and the United States rests on nuclear deterrence, according to which we have marked parity. And no matter how much the circular probable deviation of missiles (CEP) differs - the use of nuclear weapons is like multiplying by zero. Whatever the original data - the result will be zero.

Why then all the other kind of troops? In the world, in addition to the United States, there are still 180 countries, and many other problems.

The listed American systems, ships and drones do not carry a direct military threat to Russia. This technique serves to strengthen geopolitical influence and as a “last resort” in resolving local conflicts.

Someone wisely will notice that we are not losing, but simply do not want to participate in this “competition”. On the other hand, official statements on this topic follow almost daily. We are proud of Russia's military might at the Victory Parade and try not to notice shortcomings.

However, the army - its appearance, training and equipment, is a direct reflection of the state’s economy. In my opinion, the main problem is not a question stronger - weaker, but the very popularity of this issue. And the constant appeal to this topic in the speeches of officials. This happens for one reason: after all, Russia and the United States simply do not have any other topics for comparison. 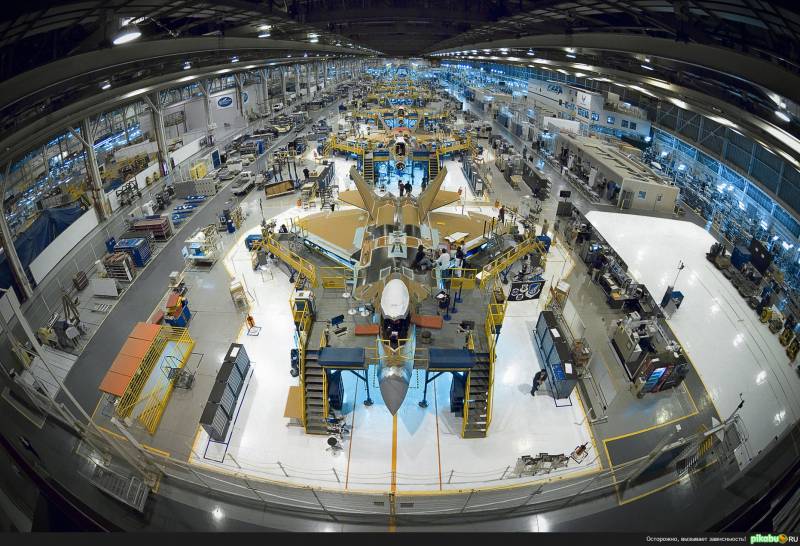