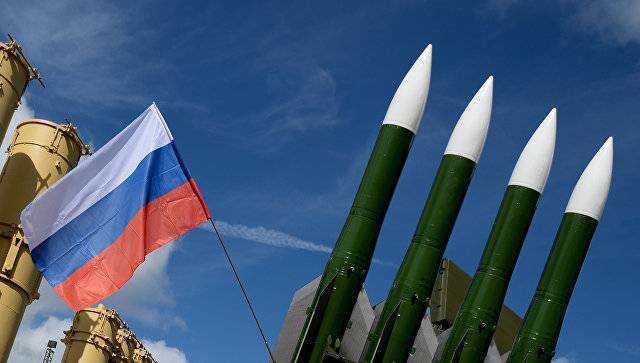 “The formation of our new compounds continues. To date, three anti-aircraft missile brigades (ZRB) have been formed: one long-range ZRB in the Southern (Military) District and two medium-range ZRBs in the Southern and Eastern Military Districts, ”he said on Ekho Moskvy.

In addition, other equipment is equipped with new technology.

Recall, December 26, the Air Defense Forces of the Ground Forces of the RF Armed Forces celebrate the anniversary of the founding. The beginning of the creation of the troops was the order of December 13 (26), 1915 on the formation in the Russian army of “separate four-gun light batteries for firing at air the fleet».