Russian pilots this year have flown a record number of hours 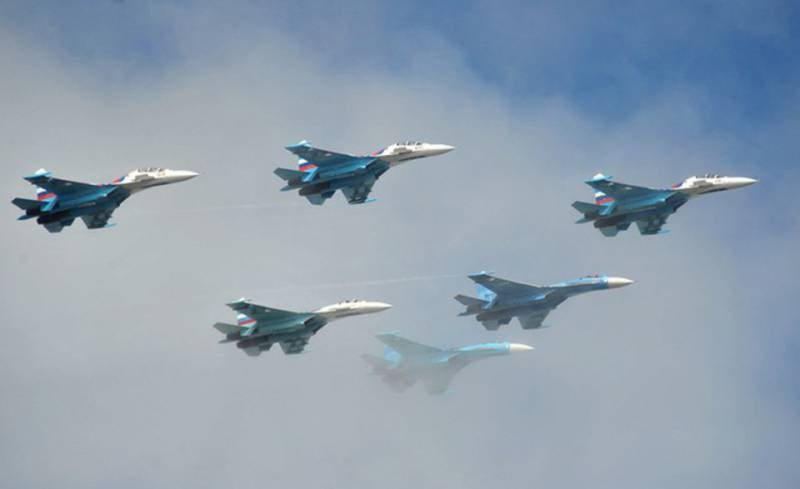 “This year, the Air Force carried out a raid more than ever - 340 thousands of hours. This is a huge amount of work, this is flying at least one 120 watch for one flyer ",
said the colonel-general.

According to Bondarev, "during the year, 200 order was held on combat training in the army."

In addition, “the VKS participated in the 50 events of the Armed Forces: this included participation in the Kavkaz-2016 exercises, sudden inspections, and, of course, participation in Aaviadarts,” the commander said.