The last three Yak-130 on obornazakazu-2016 went to Armavir

December 22 2016
13
Three training-combat aircraft Yak-130, built by the Irkut corporation and transferred to the Russian Federation Air Force, flew from Irkutsk to Armavir. 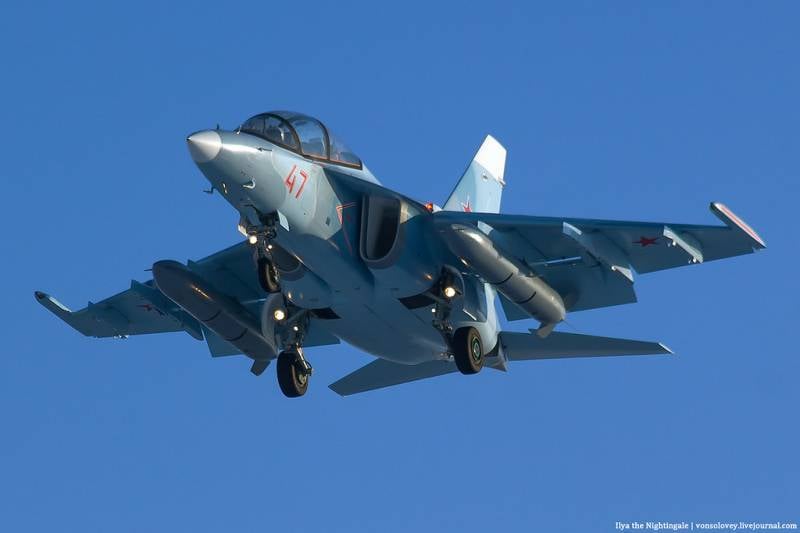 The machines must be part of the 200 training base in Armavir (Krasnodar Territory), which provides training for students of the Krasnodar Aviation Pilot School (KVVAUL). Serov. 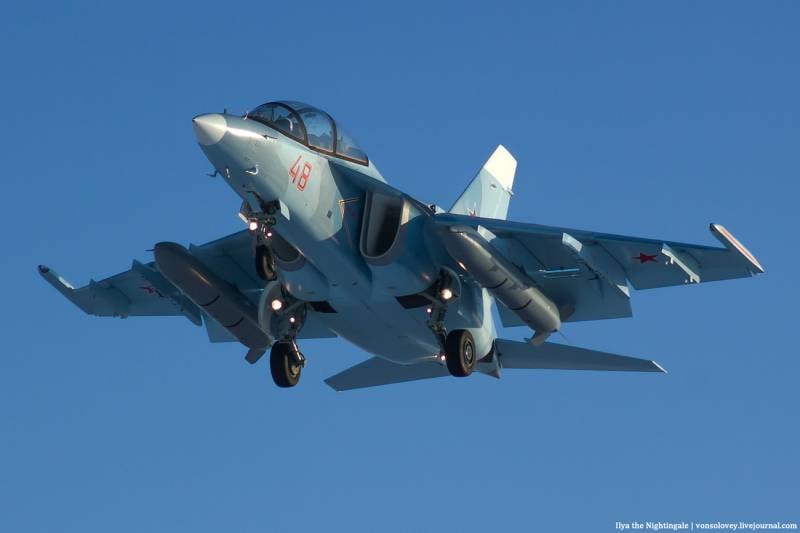 Airplanes (eighth, ninth and tenth) with 47-49 board numbers are the latest machines delivered under the 2016 program. In total, under a contract signed in April of this year, the corporation must supply 30 aircraft to the military department to 2018. 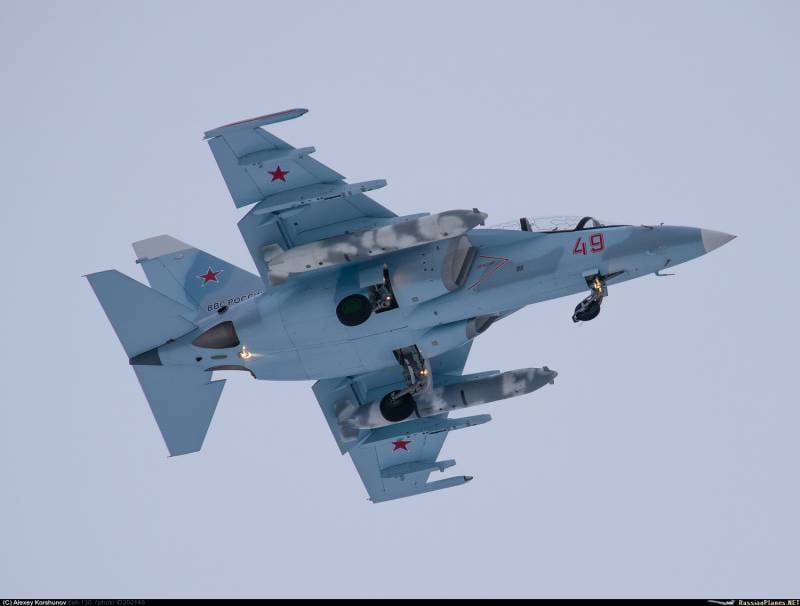