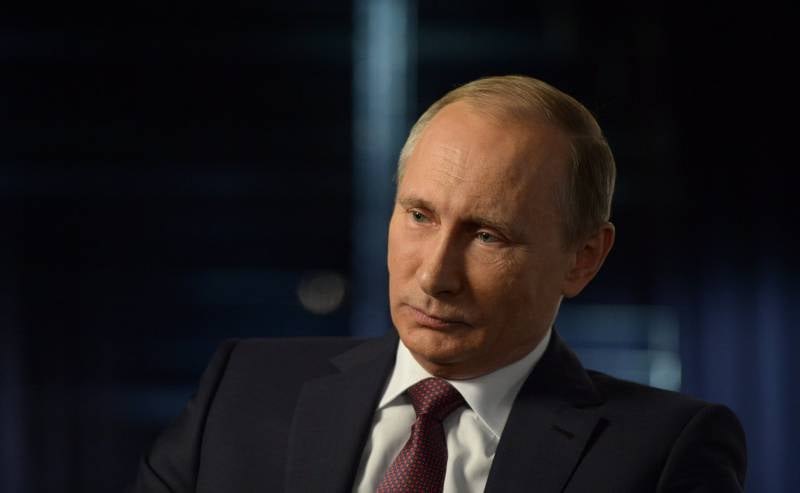 Andrei Karlov will be buried in Moscow tomorrow - December 22. Responsibility for his assassination was claimed by the terrorist group “Jaish al-Fatah”, which in a number of countries was still called “moderate opposition”.

For reference: Andrei Karlov was born in 1954 in Moscow. He is a graduate of the Moscow State Institute of Foreign Affairs of the USSR (1976 year). A representative of a family of hereditary diplomats. He worked in the diplomatic field in the DPRK. In 2013, he was appointed Ambassador Extraordinary and Plenipotentiary of the Russian Federation to Turkey. Killed by several shots in the back on December 19 in Ankara during the opening ceremony of the exhibition "Russia through the eyes of the Turks."