Stoltenberg: NATO is concerned about the large number of sudden exercises in the Russian Federation

December 20 2016
34
At a meeting of the NATO-Russia Council at the post-mission level, representatives of the alliance expressed their concern about the "excessive" number of sudden exercises held in Russia. Following the meeting, NATO Secretary General Jens Stoltenberg told reporters about this. 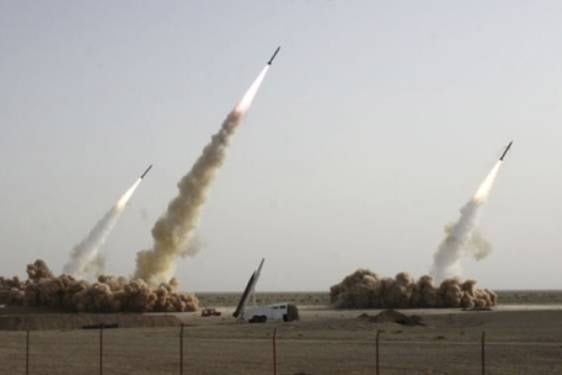 “Today, the Allies expressed particular concern over the excessive use of surprise exercises. This is a destabilizing (factor) and does not improve the overall climate of our relations ",
- said the Secretary General on Monday.

He said that many participants in the meeting "called on Council members to promote changes to the OSCE Vienna Document on Military Exercises and Activities."

Stoltenberg also noted that at the meeting, the Russian representatives told NATO members about the Kavkaz-2016 doctrine, and they, in turn, presented the large-scale Trident Juncture 2016 maneuvers.

Recall that NATO has repeatedly stated the need to make changes to the OSCE Vienna Document, which would give them the opportunity to “observe the sudden checks of combat readiness” in Russia. However, Moscow believes that such changes at the current level of confrontation are unlikely to strengthen European security.