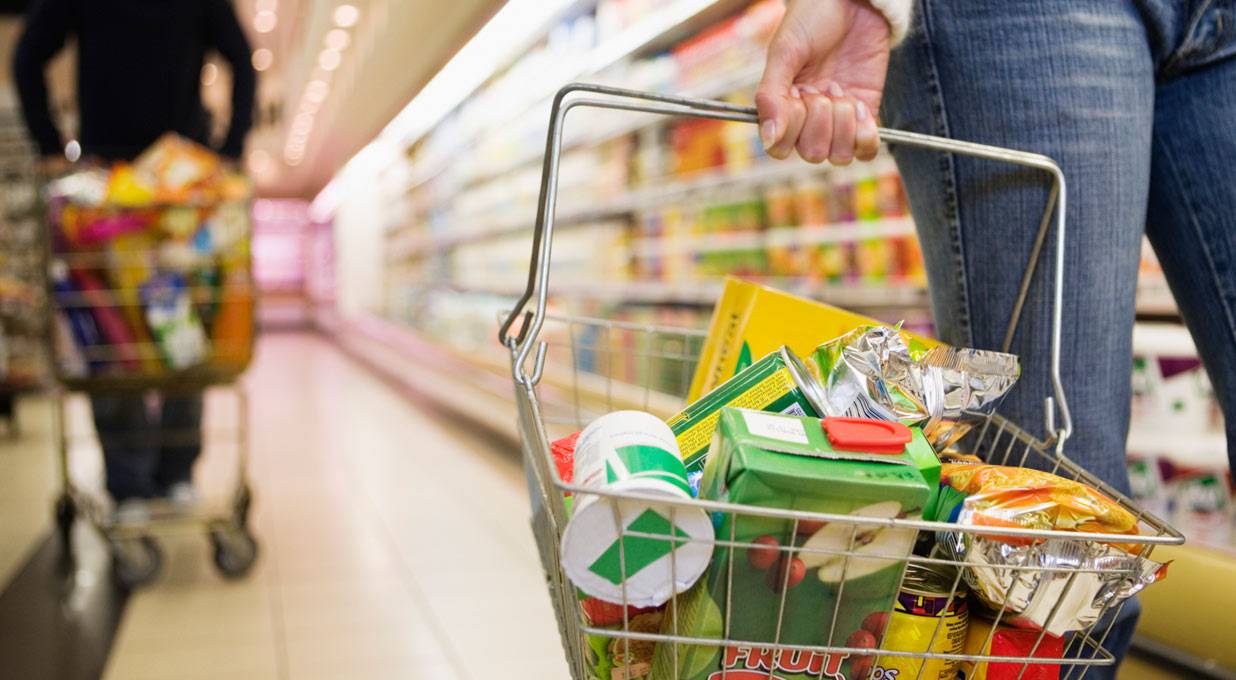 The Baltic States are increasingly turning into the backyards of Europe. The Ministry of Environment and Regional Development (MOSRR) of Latvia offered to feed unprotected segments of the population with expired foodstuffs.


According to Latvian experts, this step has a number of indisputable advantages. In particular, the official sale of expired products will significantly reduce the amount of processed food waste. By and large, the argument for a country with a low level of economic development is quite weighty. Why spend money on food processing garbage, if you can feed it to socially unprotected citizens? As a result, money is saved, and people do not go hungry. It turns out quite an effective socio-economic model of state development. The only thing is that it is more in line with the times when witches were burned under the windows than with modern world realities.

However, the fact remains that in Brussels, they have already begun to develop regulatory documents, according to which expired products will be delivered to Latvia through public procurement. Among the "treats" are sugar, salt, sweets, chewing gum, as well as some types of alcoholic beverages. The latter is surprising, perhaps, most of all. The effects of expired alcohol can vary from simple poisoning to death. Moreover, the European commissions have repeatedly recognized Latvia as an “over-drinking” country. It is unlikely that the above is a secret for the political elite of the republic. And yet…

We also note the fact that, according to statistical data, socially unprotected citizens, that is, in our case, consumers of “scraps” from the European table, are over 20% of the country's population. Unfortunately, most of them are representatives of national minorities.

In this context, it is appropriate to recall the recent reproach of the Latvian Prime Minister Maris Kuchinskis against “non-citizens” regarding their lack of desire to naturalize. The question is, where does it come from them? Alternative media are discriminated, inadequate use of the state language is punishable by fines, education in the native language is almost inaccessible, and now the country's leadership is going to feed the population with food waste. All these facts hardly expose Riga in the best light. Then what causes the Latvian government to deliberately cast a shadow on the authority of the Baltic republic? The answer to this question lies in the defense policy of the state.

Over the past few years, a permanent increase in military spending combined with damage from anti-Russian sanctions has plunged the country's economy into chaos. Since none of these destabilizing factors will undergo changes in the near future, the Republic of Latvia should look for ways to keep the economy afloat. According to the already established traditions in the field of social policy, the Russians are hit first. However, even with the most patient person, patience ends sooner or later. There is a limit to everything, and the sooner the government of Latvia realizes it, the less chance there is that the Russian “fairy tale” will become Baltic.