December 19 2016
21
Four Su-14С fighters (onboard numbers from 2016 to 35), which were part of a Russian group at Khmeimim’s airfield from 03 January 06 g, returned from Syria to the Russian Federation 30 December 2016, reported bmpd with reference to www.flightradar24.com and spotter information twitter.com/galandecZP. 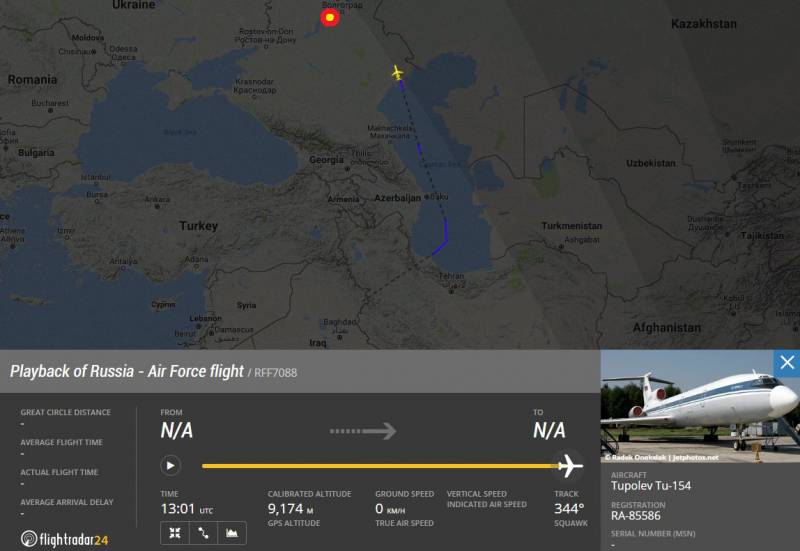 “The indicated sources recorded the December 14 flight from Hamim to the Russian airfield Marinovka (Volgograd region) of four fighters with red 03-06 board numbers, leading by the Russian-made VKS Tu-154B-2 passenger aircraft (registration number RA-85586). The leader aircraft arrived at Hamming on the morning of December 14 from Chkalovsky, ”the report said.

The author recalls that “earlier, on November 21 of the year, the Su-2016С fighters with 35-50 fighters arrived at the Khmeimim airfield from the Marinovka to the Khmeimm airfield.