Azerbaijan agreed with Israel to purchase the "Iron Dome"

December 18 2016
373
Azerbaijan to acquire the Iron Dome system for missile defense from Israel, reports Interfax-Azerbaijan report of the Minister of Defense Industry of the Republic of Yawar Jamalov. 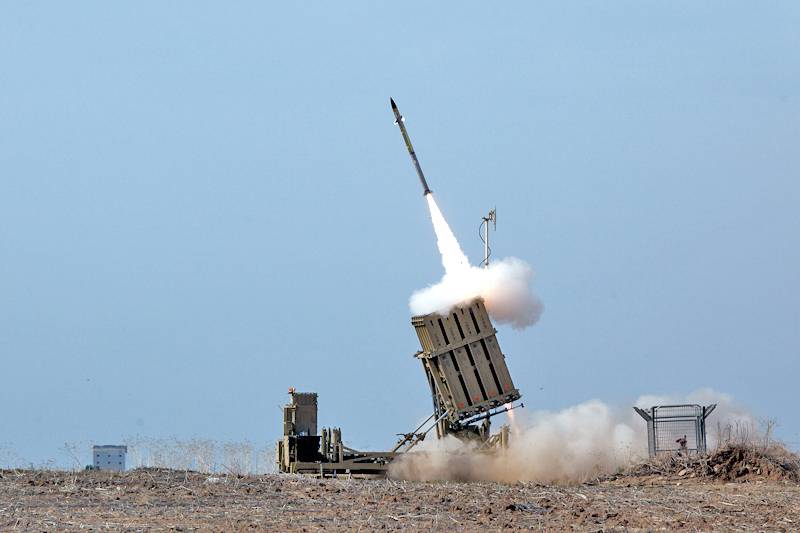 “Such an agreement has been reached between the Ministry of Defense Industry of Azerbaijan and the relevant structure of Israel,” Jamalov told reporters.

The agency’s reference: “The Iron Dome is a tactical missile defense system designed to protect against unguided tactical missiles with a range from 4 to 70 kilometers. The system was developed by the Israeli company Rafael. Each battery can protect an area of ​​150 square kilometers. ”