Day of military counterintelligence of the Russian Federation

December 19 2016
46
98 years ago - 19 December 1918 of the year - in Soviet Russia, as part of the formation of security agencies, a special service appeared, whose employees were given the main task of fighting the so-called counter-revolution. The service was a structural unit of the All-Russian Emergency Commission and had a network of regional offices. Around the same time, a counter-intelligence department of the Cheka was formed, dealing with the issues of countering the activity of representatives of foreign military intelligence during the period of military intervention in Soviet Russia. 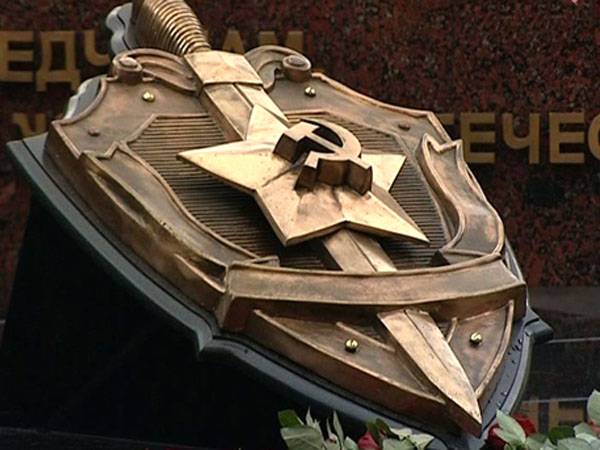 This date was chosen as a holiday for representatives of modern military counterintelligence. - December 19 celebrates Military Counterintelligence Day in the Russian Federation; actual история which certainly does not begin with the 1918 of the year.

In particular, before the start of the Russo-Japanese War - in 1903, the General Directorate of the General Staff of the Ministry of War of the Russian Empire prepared a project for the establishment of a special body that would search and identify foreign spies and their accomplices from Russian nationals. The project was prepared under the supervision of the Minister of War and a member of the Military Council of the Adjutant General Alexei Kuropatkin. 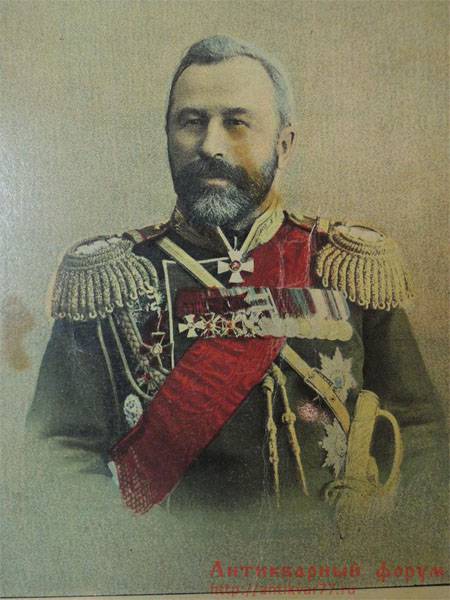 From the explanation of the document that the emperor considered:
The activity of this body should consist in establishing the secret supervision of the ordinary ways of secret military intelligence, having the starting point of foreign military agents, the final points of persons in our public service and engaged in criminal activities, and the connecting links between them - sometimes a number of agents, intermediaries in transfer of information.

Nicholas II supported the idea. And the body, according to military historians, was given the semi-official name of the "intelligence department" under the war ministry. However, no official documents on the establishment were published at that time, which is understandable. The publication of such data would automatically expose the intensification of work in the Russian Empire on countering foreign military intelligence.

Vladimir Nikolaevich Lavrov became the first head of the counterintelligence service (the "intelligence department") of the Russian Empire. The archives preserved the order of his appointment - pr. No. 63 from 4 June 1903. Before being appointed to a new post, the captain V. Lavrov was the head of the secret police in Tiflis and had a reputation as one of the most successful representatives of the intelligence service. Some historians believe that Vladimir Lavrov, as head of the military counterintelligence service, was able to detect espionage in favor of the Austro-Hungarian empire by Roman Ungern-Sternberg, a baron, known later for active actions in the Far East - in particular, by restoring the independence of Mongolia. There is another group of historians who do not see in the activities of Baron Ungern a component against the interests of the Russian Empire, but emphasize his policy of preserving the monarchy and its restoration after the revolutionary 1917. The historiographic dispute on this issue continues to this day, and many experts believe that the kind of monarchy that was understood by Unern-Sternberg did not have anything in common with traditional Russian monarchism. Be that as it may, the merits of Vladimir Lavrov in exposing Ungern are noted in historical sources. 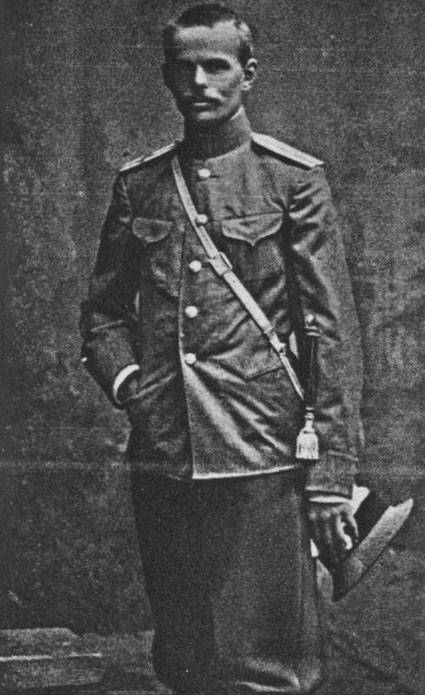 During the First World War, the military counterintelligence of Russia was, as they say, a battle test. The participation of the Russian Empire in a big war dictated the need to expand counterintelligence work, the purpose of which was to thwart attempts by the representatives of foreign intelligence services to capture important data on armaments, numbers and other components of the combat capability of the Russian army on the fronts. In various departments before the war, dozens of foreign agents were identified who “merged” the most important military and military-political data abroad. And it was about the agents of not only German military intelligence. There were enough “friends” from other states that subsequently took part in the First World War and the collapse of the Russian Empire.

The activity of military counterintelligence (the Main Directorate of Counterintelligence - SMERSH) can hardly be overestimated, speaking about the activities of the structure during the Great Patriotic War. The tasks of SMERSH employees included protecting the Red Army and Fleet from the activity of foreign special services and their agents in the territory of the Soviet Union. SMERSH solved the tasks of suppressing attempts by German agents to penetrate the front line, of transferring Soviet troops to the side of the Nazis, of checking those troops who were returning from German captivity. And this is not all the tasks of a special unit. 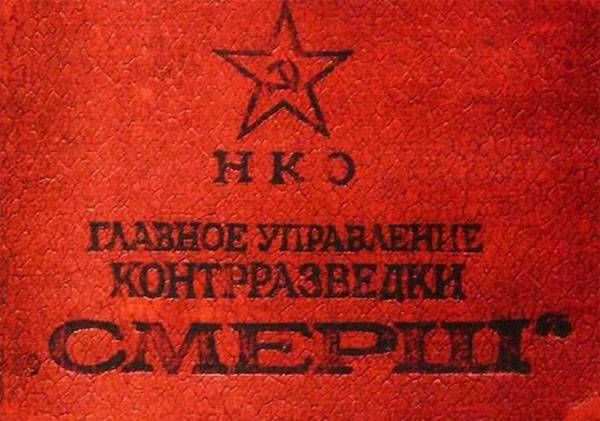 What are the tasks of military counterintelligence today? By and large, the scope of the main tasks of the department, which has repeatedly undergone reorganization and change of names, has not changed since the foundation of the department. This counteraction to attempts to conduct activities directed against the Armed Forces, countering damage to the interests of the Russian Federation, organizing countering terrorist and extremist activities, using technical means to unauthorized receiving information about the activities of the country's security forces, organizing work to curb attempts to forcibly seize and hold power.

From the official service data:
The fight against crime and terrorist activities is carried out by the security forces in the army by carrying out operational-search measures, inquiry and preliminary investigation within their competence.

"Military Review" congratulates representatives of the military counterintelligence and all veterans of the service on their professional holiday!