December 16 2016
21
During the recent exercises of the PLA Navy, the J-15 carrier-based fighter, taking off from Liaonin, launched the YJ-83K (C-803) rocket for the first time on a target ship, reports bmpd with reference to the Chinese media. 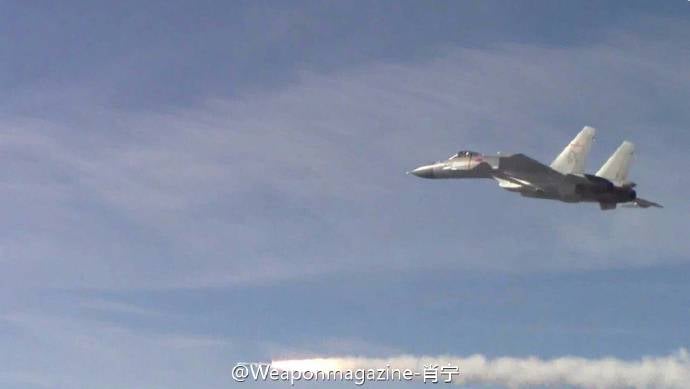 According to the report, “YJ-83 RCC has applied anti-jam radar homing with a wide scanning field, which is designed to increase resistance to active and passive interference and increase the probability of hitting the target.”

It is noted that "along with the inertial system, satellite navigation is used on the march, and the altitude is controlled by a laser altimeter." According to sources, shortly before hitting the target, the speed of the rocket rises to supersonic.

The YJ-83 was first shown in 1999. “The use of a more economical turbojet engine on this rocket made it possible to increase the launch range to 180 km, for aviation KD-88 version, this figure is 250 km. The weight of the warhead of the rocket has been increased to 185 kg, ”the material says. 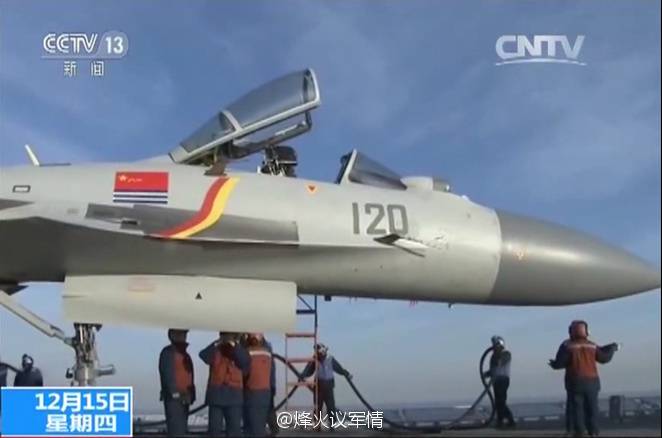 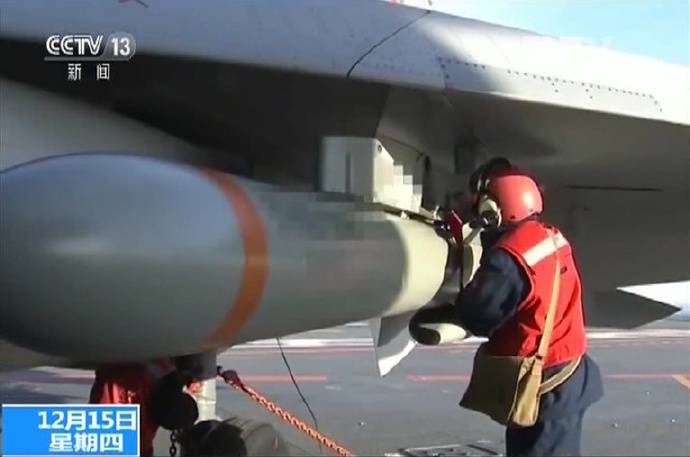 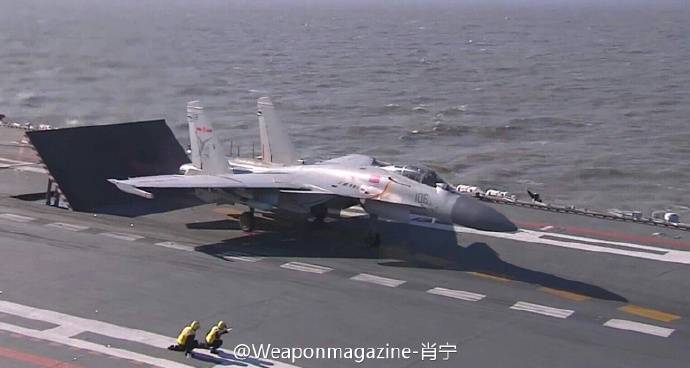 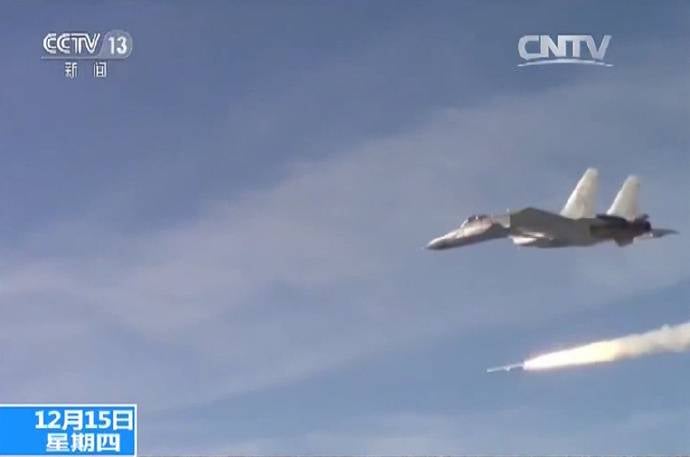