While the IG is "busy" with Palmyra, the Kurds are advancing in Raqqa

December 16 2016
30
Information Agency to Reuters reports that the evacuation of militants from the eastern quarters of Aleppo is suspended. At the same time, perhaps for the first time in recent times in the Western media, things are called by their proper names: the actions of the militants themselves lead to the suspension of the evacuation process, which, in fact, continue to go on provocations against the official authorities of the Syrian Arab Republic. According to some reports, a group of militants tried to capture prisoners ...


Against this background, come important messages from another province of Syria - Raqqi. There, the Kurdish militia decided to launch a series of powerful attacks on the positions of the so-called "Islamic State" (prohibited by the Russian Federation) after news that several thousand igilovtsev departed from the city towards Palmyra. After several hours of fighting, the Syrian Kurdish forces liberated five settlements in the Rakka province from the igilovtsy. This, in particular, is about the villages of Hafiyah and Al Sayer. 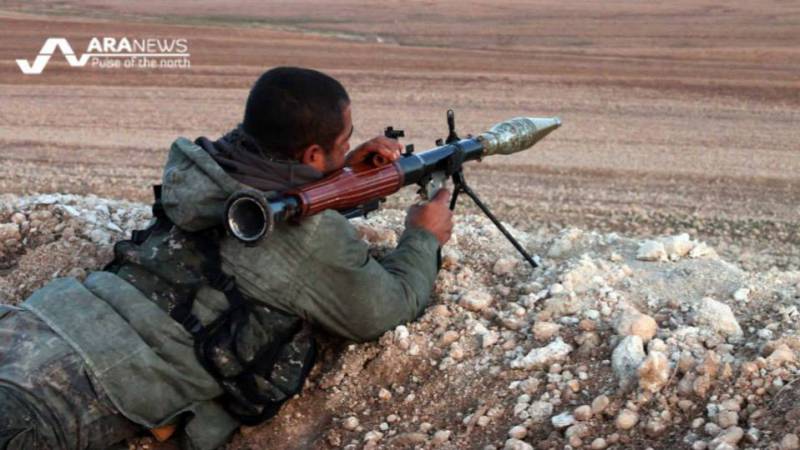 According to the command of the Kurdish armed forces, they occupy positions in the territories liberated from the Igilians, with the subsequent aim of delivering a decisive blow to the direction of western Raqqa.

Noteworthy is the fact that American sources have declared "assistance to the Kurds coalition aviation". The statement is somewhat strange, if only in connection with the fact that the representatives of the American military command themselves about 10 days ago announced that the operation in the Raqqi area was being curtailed before spring. Was it a bluff for confusing cards to Ishilovites or was it a lie in the statements about the air support of the Kurds during the attack on Raqqa?