Washington softened sanctions against Rosoboronexport in order to acquire sensors

December 15 2016
56
The United States has somewhat changed the list of restrictions on Rosoboronexport in order to be able to buy the devices necessary to comply with the Open Skies Treaty, reports RIA News with reference to the State Department notice. 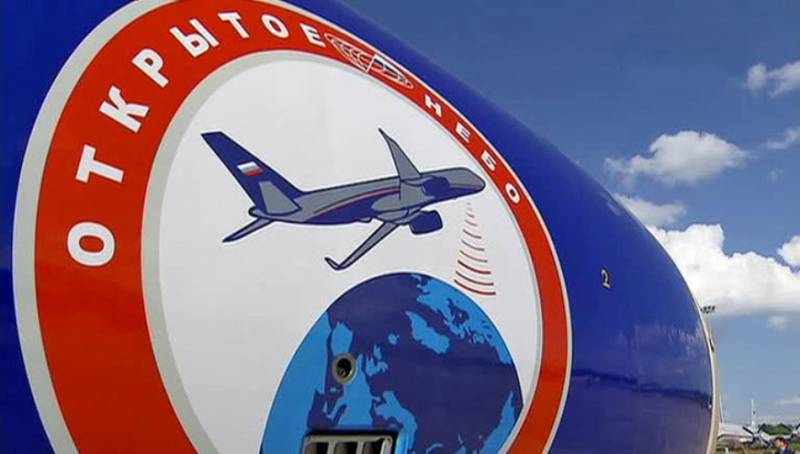 The product was removed from the list under the designation “sensor block OSDCAM4060” used for observation and aerial photography.

Procurement of equipment “will improve the ability of the United States to monitor and verify Russia's compliance with the Open Skies Treaty,” the document says.

Recall that the sanctions against the Russian company were introduced in September 2015. In July of this year, a change was made in them, allowing the purchase of individual products with the permission of the US Secretary of State.