December 15 2016
59
In the Syrian Air Force, to this day, the Soviet Su-22 (export version of the Su-17, fighter-bomber, nicknamed "Swift" during the Afghan war) continues to remain one of the main attack aircraft. Messenger of Mordovia. 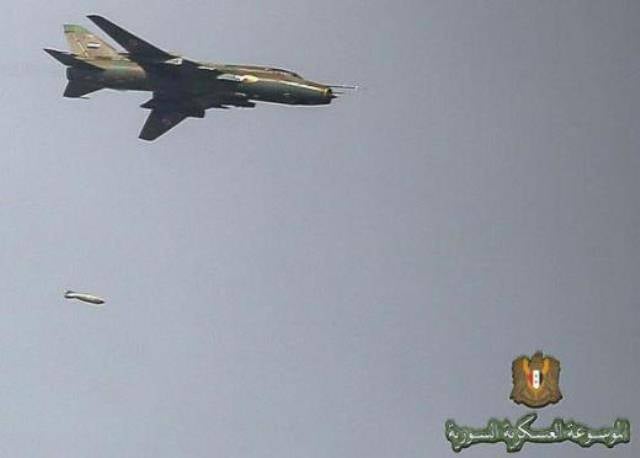 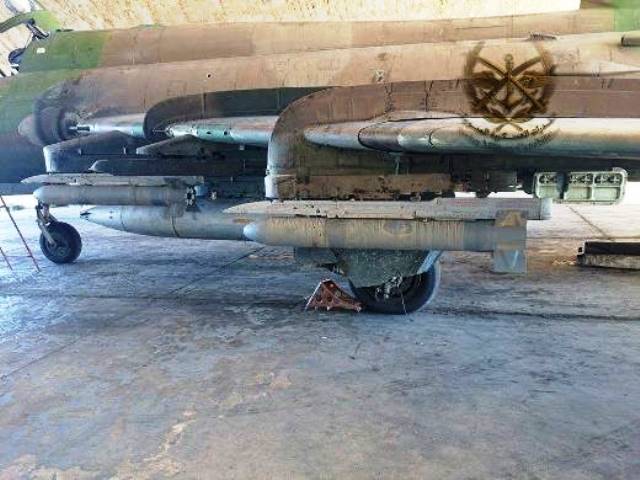 “These machines continue to be used intensively in combat. The number of combat-ready aircraft currently has about three dozen. During the civil war lost 8 aircraft. Probably, some of the cars dropped out due to malfunctions, after all, the planes are not new, ”says the publication of a comment by military expert Yuri Lyamin. 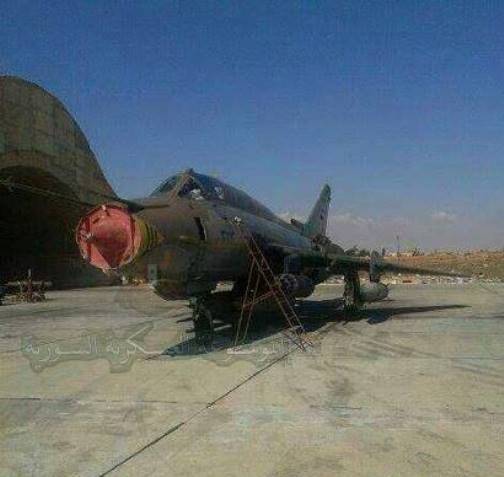 According to him, Su-22 is based on 3-x airfields: "Shairat - to the south-east of Homs, Dumeyr - to the northeast of Damascus and Tiyas (Т4) - to the west of Palmyra." The latter is now trying to attack the terrorists. 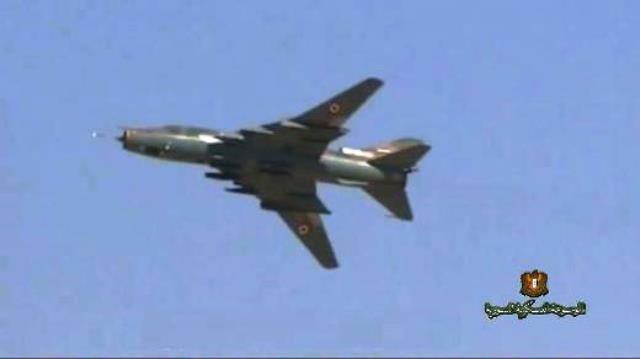 “There were reports that the planes were transferred from T-4 to other air bases when the militants approached, but according to some sources, some of the aircraft were abandoned or have already been returned,” the expert added. 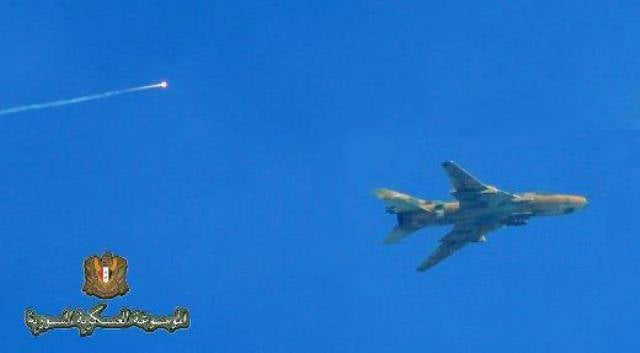