December 13 2016
72
Militants have posted on the network footage of a missile hit a Turkish tank Leopard 2А4 near Al-Bab (Syria), reports bmpd. 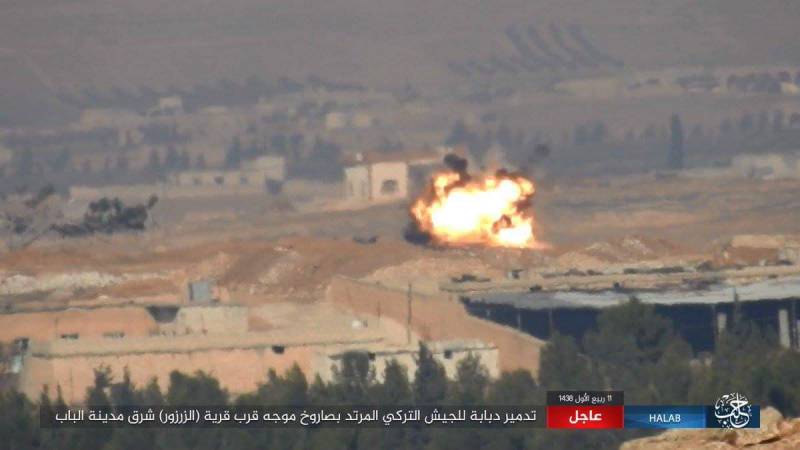 Presumably, the TOW-2 guided missile, which previously, quite possibly, was delivered to Syria through the territory of Turkey, got into the tank, the commentary notes. 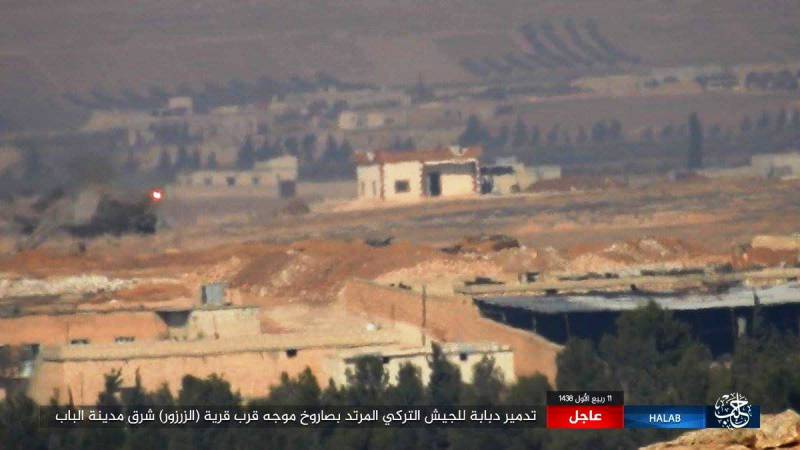 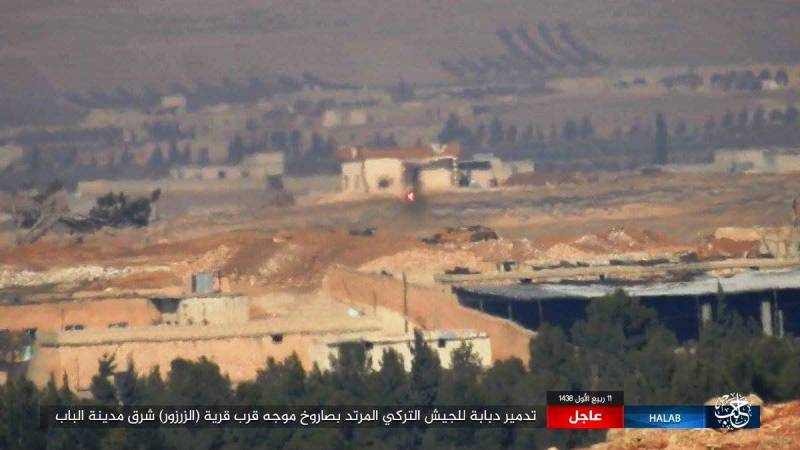 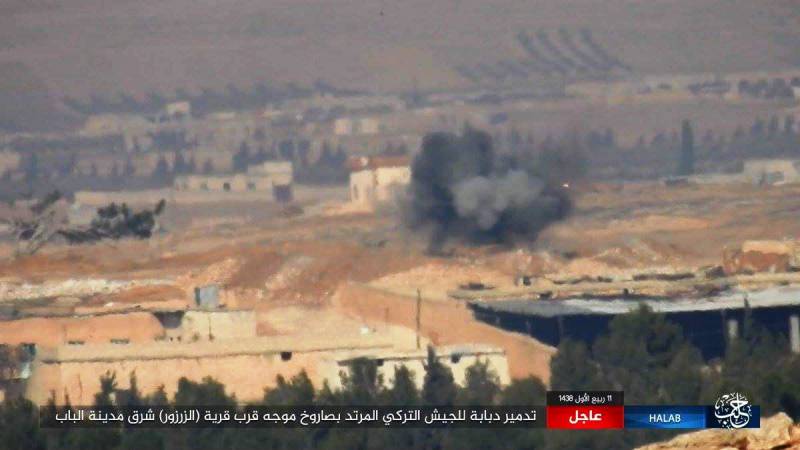 View of the tank from a different angle after the defeat.