In the Russian Federation, the repair of the second Indian aircraft IL-38SD

December 12 2016
5
Blog bmpd published photos of the IL-38SD aircraft of the Indian Navy, which is being tested after repairs at the airfield in Zhukovsky. 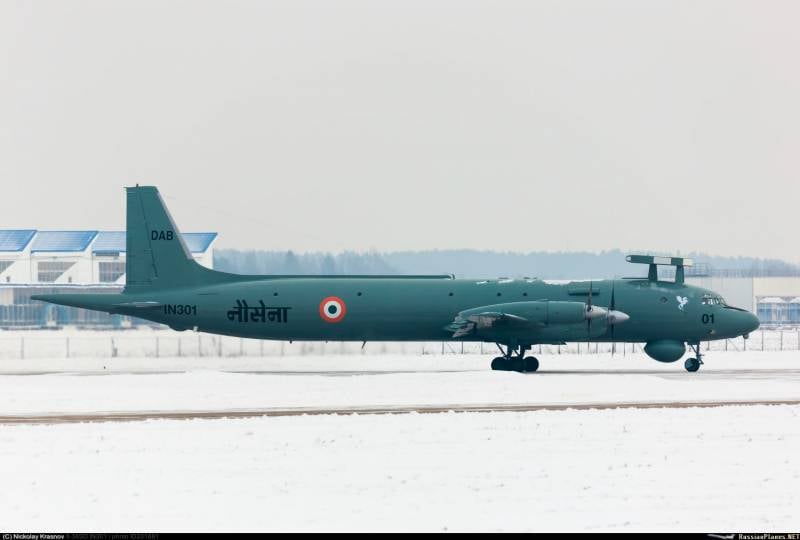 The car arrived at a major overhaul in November 2015 g, work was carried out at the Myasishchev EMR (part of the S. Ilyushin Aviation Complex JSC ”).

This is the second repaired and partially upgraded IL-38SD, owned by the Indian Navy. In total, it is planned to repair 5 airplanes (those are, all the “Elahs” that are in service with naval aviation).

The first board departed to India after the completion of repairs in October 2015. 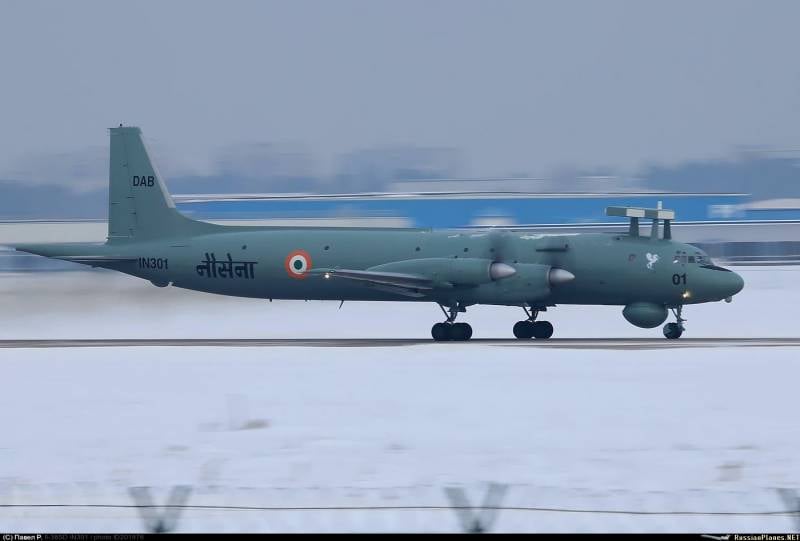 The author recalls that all these aircraft to the version of the IL-38SD were upgraded in Russia in the period from 2001-th to 2010.

Anti-submarine aircraft are serving in Goa as part of the 315 squadron.