Air regiment in Karelia received the first batch of Su-35С

December 7 2016
24
The first four Su-35S aircraft arrived yesterday at the Besovets airfield in Karelia at the disposal of the 159 th Fighter Aviation Regiment, reports bmpd with reference to karelinform.ru. 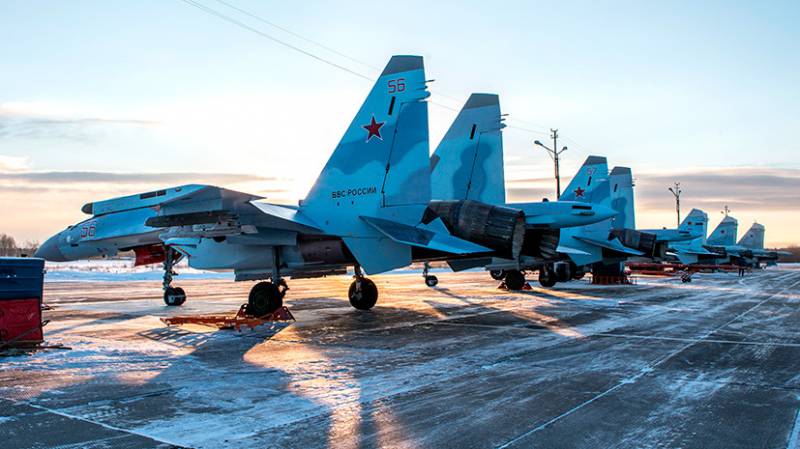 On the occasion of the arrival of the aircraft, a solemn meeting was held, the pilots were greeted with bread and salt.

"Illustrious 159 fighter aviation The regiment received the first newest Su-35S fighters. The program of modernization and rearmament of the air forces of Russia, voiced by the President of Russia, is now being implemented in Karelia. I am sure that in the shortest possible time combat officers will master new equipment, and the protection of the borders of our Motherland will be in good hands, ”said the head of Karelia Alexander Khudilainen at the ceremony. 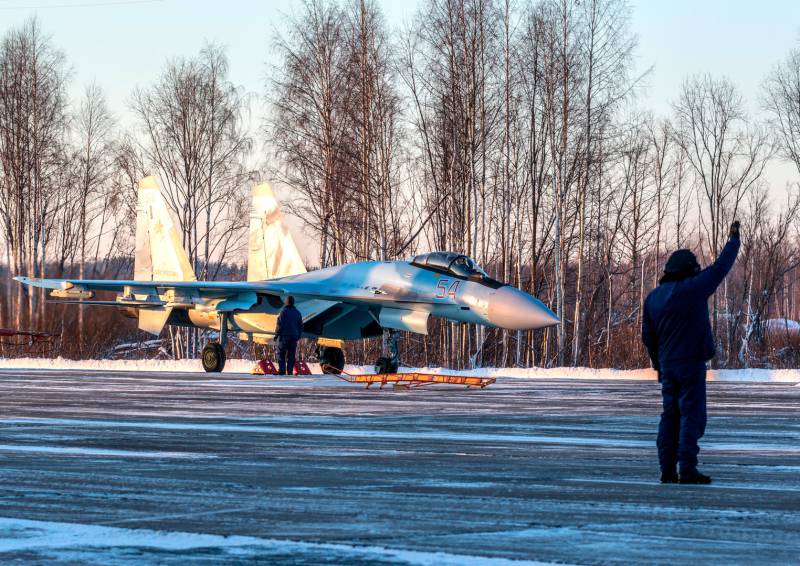 According to the pilot, who overtook one of the machines from Komsomolsk-on-Amur, “this is a fundamentally new aircraft ... There are no analogues to this aircraft now in the world.” 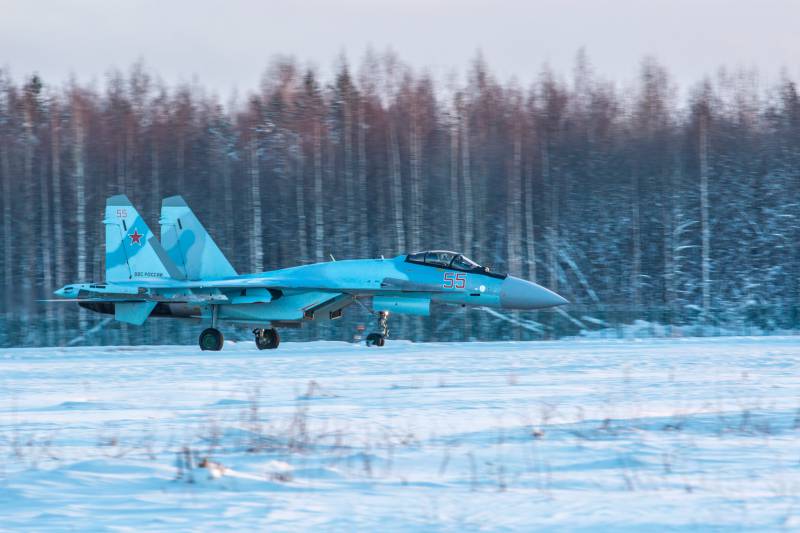 Bmpd comment: “The first four Su-35С fighters with red side numbers 54, 55, 56 and 57 of the new construction of the Komsomolsk-on-Amur Aviation Plant (KnAAZ, branch of Kompaniya JSC Sukhoi "). The aircraft were built under the contract 2015 for the supply of the Defense Ministry 50-ti Su-35С fighters." 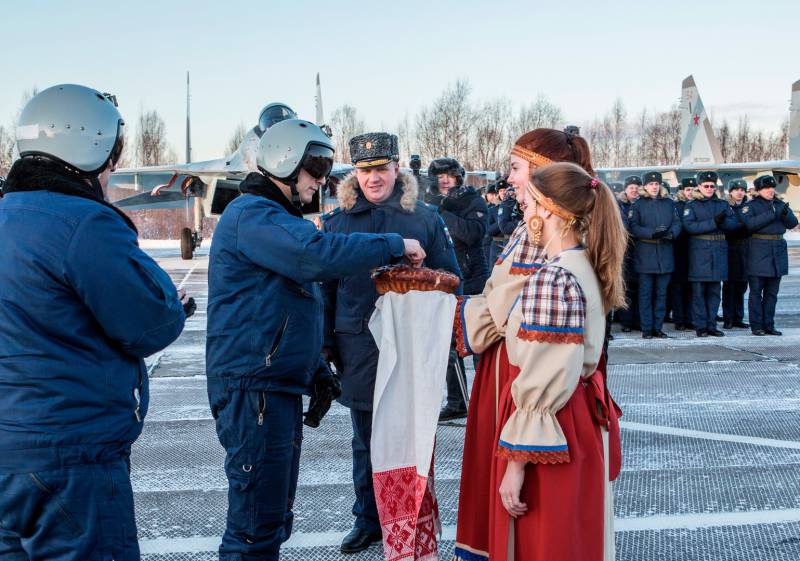 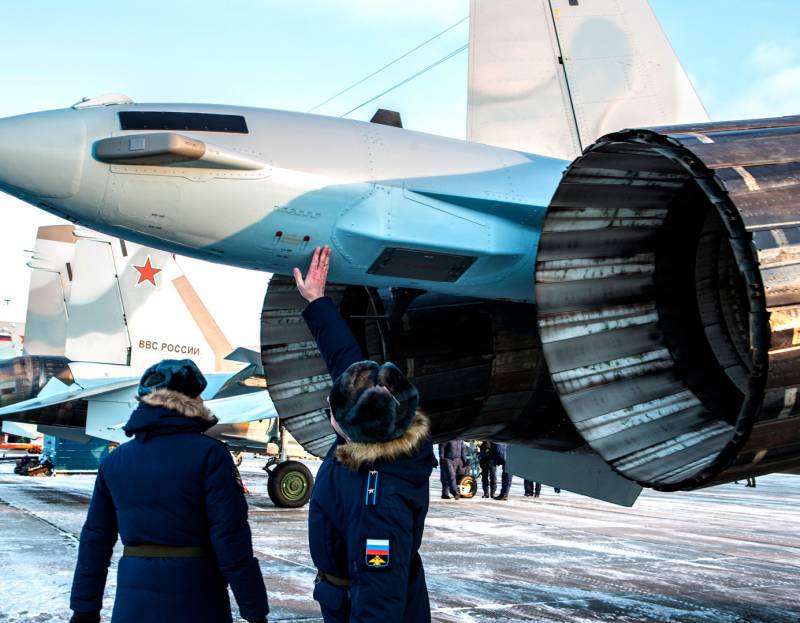