In the Russian Federation approved a new doctrine of information security 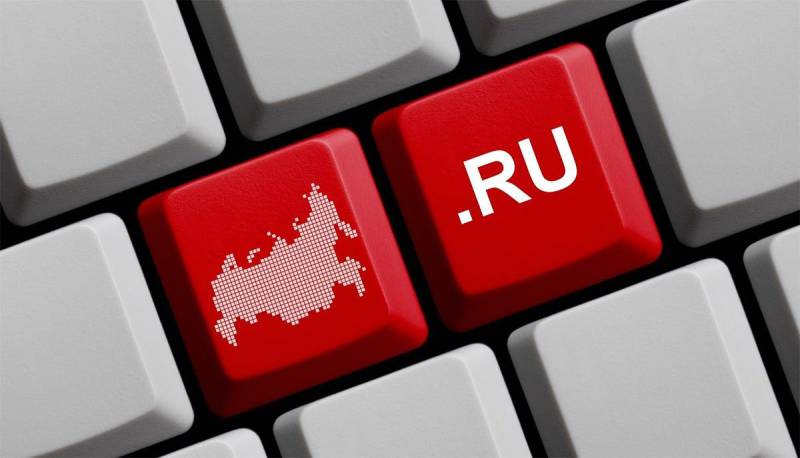 According to the authors of the doctrine, the most dangerous is the “building up by a number of foreign countries of the possibilities of information and technical influence on the information infrastructure for military purposes”, as well as “technical intelligence regarding the Russian state bodies, scientific organizations and enterprises of the military-industrial complex”.

The document notes that lately “the scale of ... informational and psychological impact has been expanding, aimed at destabilizing the domestic political and social situation in various regions of the world and leading to the undermining of sovereignty and violation of the territorial integrity of other states.”

The state is also concerned that “the informational influence on the population of Russia is increasing, first of all, on the youth, in order to erode traditional spiritual and moral values”. Other threats include terrorist and extremist organizations, cybercriminals, fraudsters, and foreign intelligence.

The main ways to combat these manifestations are called “countering the spread of illegal information, import substitution of foreign equipment and software, protection of critical information infrastructure, as well as the development of the national system for managing the Russian segment of the Internet.”

In accordance with the document, Russia will seek in international organizations "ensuring equal and mutually beneficial cooperation of all interested parties in the information sphere."

In a separate section outlines the principles on which the state bases its information policy. They entered there, incl. "A balance between the need of citizens for the free flow of information ... and the limitations associated with the need to ensure national security."