Media: in Syria, have begun to modernize the T-55

December 5 2016
34
T-55 - the most massive tank of the Syrian army, according to various sources, by the beginning of the civil war there were from 1200 to 2000 units. The most modern versions at that time were considered T-55MB, writes Messenger of Mordovia. 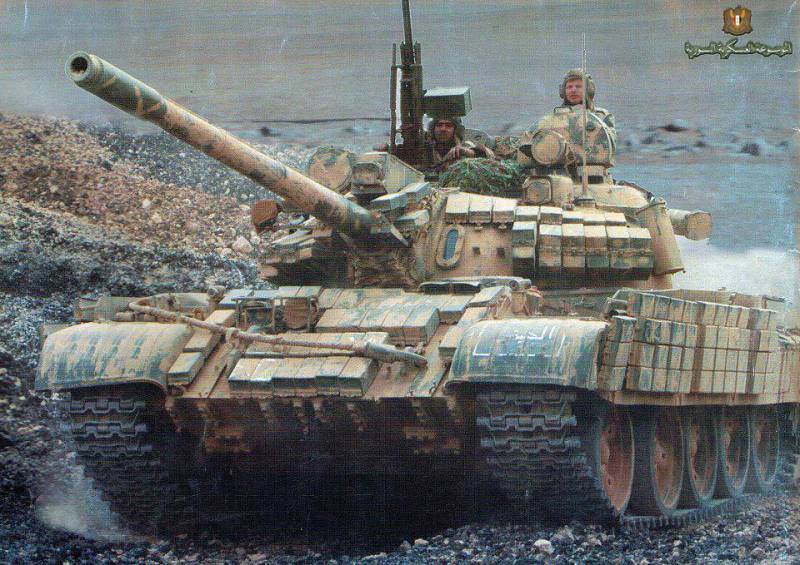 On the Tanks establish the Contact-1 anti-cumulative dynamic protection, 100-mm rifled guns are equipped with a heat-shielding casing. 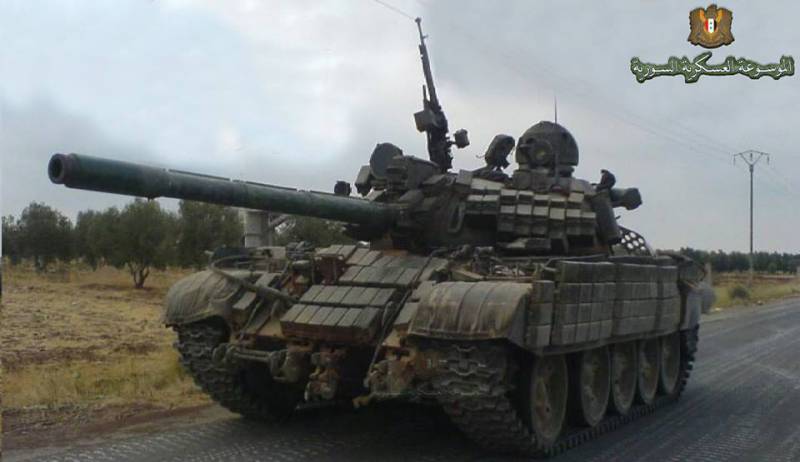 In addition, "the tank has a ballistic computer fire control system and the 9K116 armament complex, which allows the use of Russian-made guided missiles 9M117," writes the author of the article, Roman Katkov.

It is noted that "mobility characteristics have improved due to the use of new tracked belts, as well as the more powerful B-46-5М engine." 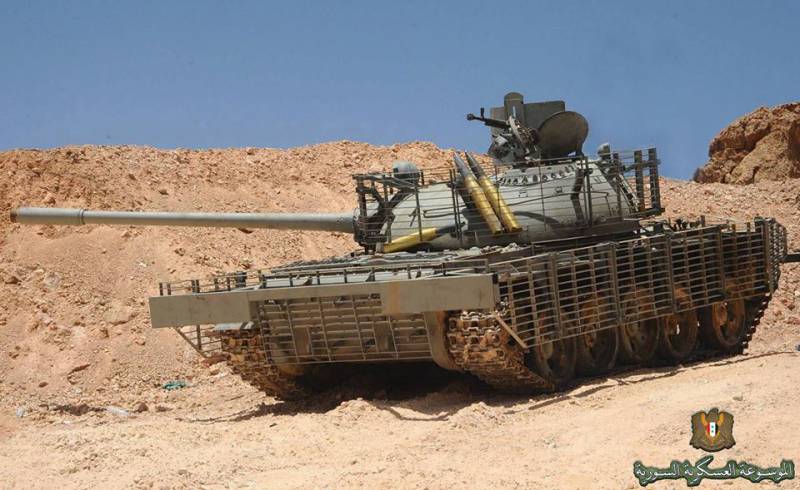 Also, tanks are equipped with anti-cumulative trellis screens, the design of which allows to neutralize the most massive anti-tank ammunition. 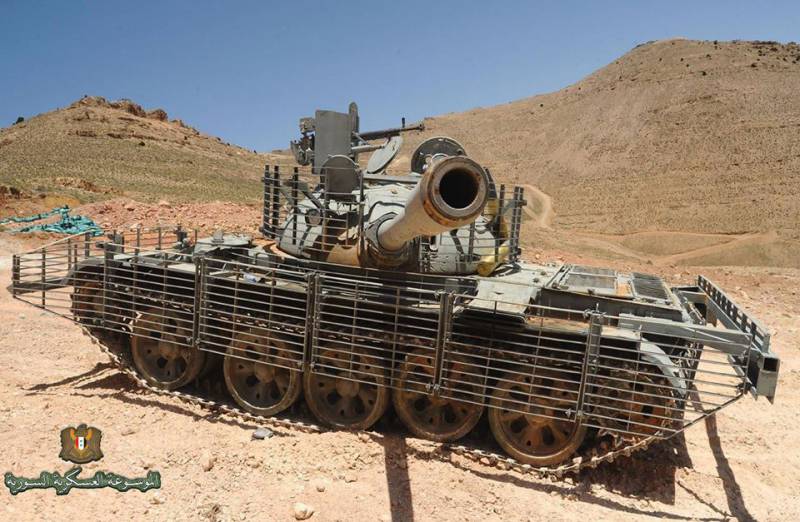 Armored shields are mounted on the turrets to protect fighters firing from large-caliber DShK.