Anti-aircraft regiment stationed in Khakassia, reformed into a brigade

December 2 2016
14
Located in the Republic of Khakassia, an anti-aircraft missile regiment reformed into a brigade, reports RIA News message of the representative of the Central Military District Yaroslav Roshchupkina. 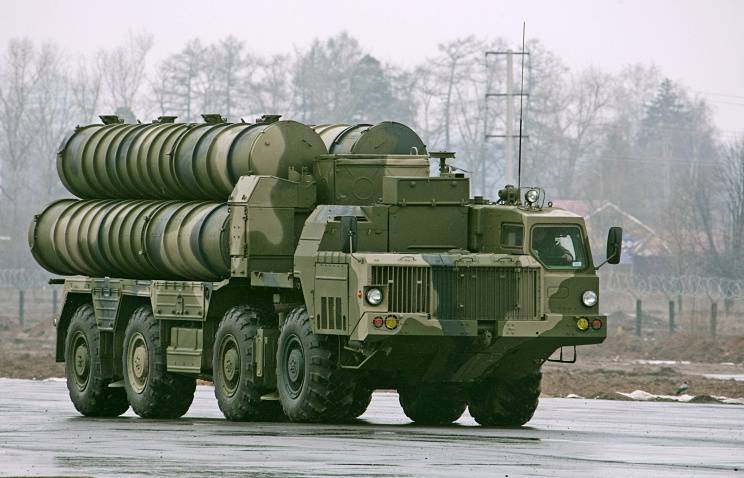 “The West Siberian anti-aircraft missile regiment was reorganized into a brigade of the 14 Army of the Air Force and Air Defense of the Central Military District. Armed with the compound - C-300 "Favorite" complexes. The brigade is deployed in Khakassia and continues to carry out combat duty missions. ”- said in a statement.

Roshchupkin noted that "the deployment of a new brigade will significantly enhance the capabilities of the grouping of air defense forces covering the air borders of Western Siberia."

"From December, all components of the air defense - intelligence, control and defeat will be locked into a single system," he added.