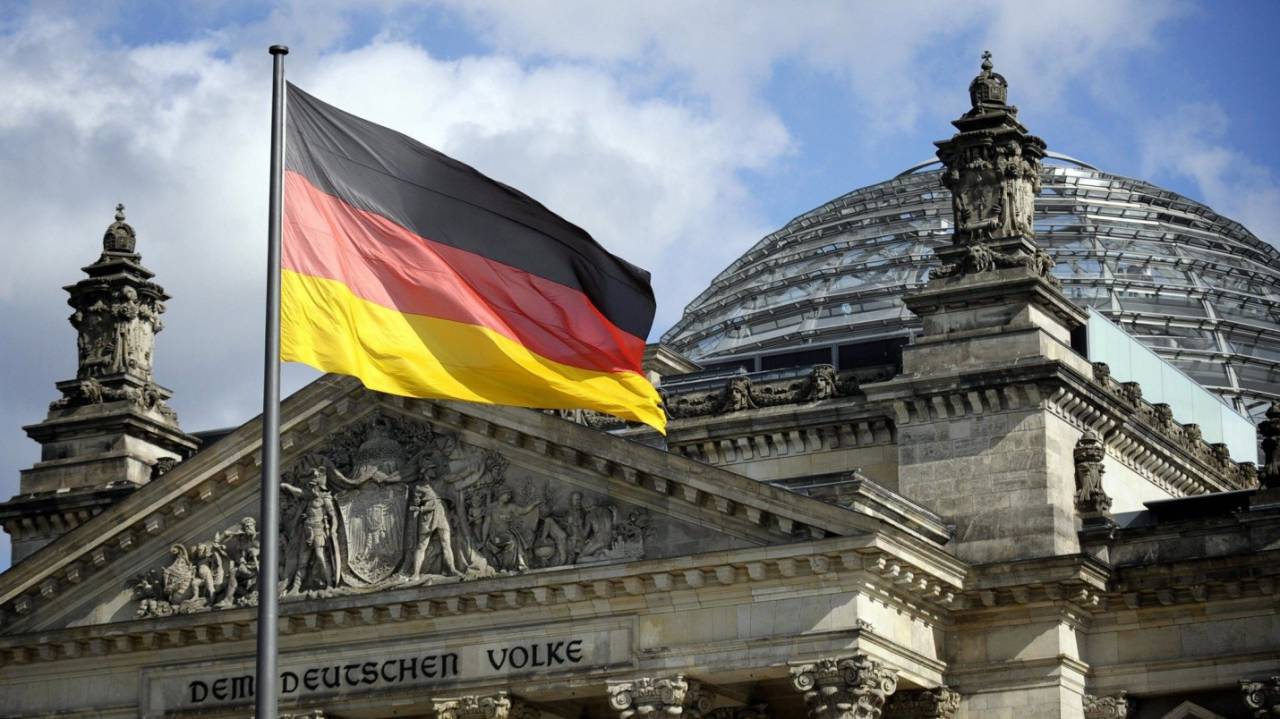 The head of the German Federal Intelligence Service (BND), Bruno Kahl, in an interview with the Süddeutsche Zeitung, said that the threat of cyber attacks was coming from Russia with the connivance of the authorities.

According to the head of the intelligence agency of the Federal Republic of Germany, the country's Internet space is flooded with information spread by the Russian “trolley factories”. The purpose of these actions is “creating political uncertainty and undermining the credibility of the democratic process as such.” Arguments in favor of his point of view, Mr. Kal does not lead, referring to the fact that it is technically difficult to prove.

In order to somehow substantiate his suspicions, the official referred to the presidential campaign in the United States, hinting at the alleged interference in the electoral process by the Russian special services: “I had the impression that the result of the American elections still did not cause mourning in Russia ". It is worth noting that, firstly, not for all countries, as for Germany, is the outcome of certain elections so crucial. Secondly, the elected president of the United States, Donald Trump, has repeatedly stated the need to change the approach of the American leadership to many problems, which caused a fading of relations with Russia. Is this a reason for mourning?

The head of German counterintelligence - the Federal Office for the Protection of the Constitution - Hans-Georg Massen also sees some kind of hybrid threat from Russia, implying an influence on public opinion and the decision-making process in order to weaken the popularity of Angela Merkel.

Why did the security forces begin to actively pedal the theme of the “Russian threat” in the context of the upcoming elections in the Federal Republic of Germany? In recent times, the internal and foreign policy situation for the German state has noticeably deteriorated. In 2016, there were two key events that radically influenced European policy: Britain’s exit from the EU and the election of Trump, a Republican known for his skepticism towards the North Atlantic Alliance, as president of the United States. Thus, both pillars - NATO and the EU - on which the Federal Republic has shaped its foreign and security policy for decades have been greatly shaken.

It is noteworthy that against this background, the German Chancellor Angela Merkel announced an increase in military spending almost doubled: from 34 billion euros to 60. Combined with Germany’s enormous economic potential, this will turn it into a war machine that dominates at least the European continent, not to mention what consequences this step will bring to relations with Moscow. Moreover, this will violate the unspoken taboo on active militarization that has existed since post-war times. It is unlikely that this measure will find wide support among voters who are used to the fact that their defense is provided by an American ally.

"Power motives" are increasingly slipping into the rhetoric of representatives of the highest level of the political leadership of Germany. Federal President Joachim Gauck recently stated that Germany needs to intervene more actively in conflicts around the world, including using military power. This statement is extremely uncharacteristic of the political landscape of the Federal Republic, where the powers of the head of state are limited mostly to representative functions.

In addition, next year, the staff of German security forces will be significantly increased, which, in addition to intelligence and counterintelligence, includes the police and the criminal affairs office. At the same time, the rights of special services to spy on citizens inside the country have been expanded, including tapping international telephone conversations and electronic correspondence without a court order, as part of the so-called “law of wiretapping”, which human rights activists consider a direct violation of the provisions of the Basic Law of Germany on Communication and Telecommunications .

As a result, the intimidation of German citizens by the presence of an imaginary threat from Russia is explained by Ms. Merkel’s unconditional adherence to “transatlantic cooperation”. In an effort to justify the growth of the military budget, it is assisted by special services, which have increased their influence on the political process in the country. However, forcing an anti-Russian hysteria that has not been off the agenda for a long time, one cannot hide the fact that ordinary people have yet to realize - by constructing the image of an external enemy, the German authorities restrict the very rights and freedoms of citizens who have publicly vowed to protect.