Confusion in Europe: what will happen after Aleppo and how to punish Russia 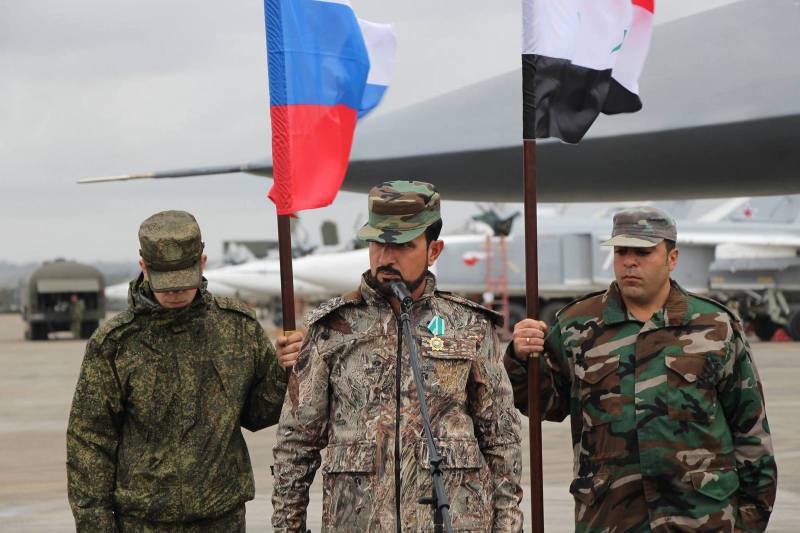 To date, the operation to free Aleppo from the militants is progressing so successfully that it also comes to the near complete liberation of the city. Militants leave the neighborhoods together with local residents, the rest of the terrorists are destroyed by the forces of the Syrian army. And so, when the operation reaches such long-awaited results, the reaction of the West is indicative. Just look at these headlines:

Immediately, the three countries, the main members of the coalition, on the day of the announcement of the success of the Assad troops spoke about an emergency stop of the operation! And this is taking into account the fact that delaying the liberation of the city from the militants is fraught for Europe with new waves of refugees, but the sooner the sweep ends, the sooner the Syrian families will return home.

The Russian Center for Reconciliation of the Warring Parties in the Arab Republic reported to 28 on November, that the Syrian troops freed approximately 40% of the eastern part of Aleppo from the militants. Today, that number is approaching 60%. Under the control of the army are now 14 quarters. According to the Center, over the past 24 hours more than 3 thousand civilians, including 1 thousand 519 children, have left the eastern part of Aleppo. Apparently because of these successes in the fight against terrorism, Russia again became to blame. And so much so that new sanctions should be imposed against it:

As a matter of urgency, Europe is deciding what to do and how to respond to the advancement of the Assad troops. The situation is exacerbated by absolute uncertainty in the US - Kerry patches the last holes in the Syrian issue, Lavrov allegedly pulls time in anticipation of the White House, and Trump cannot decide on the new rhetoric: the appointment of the Secretary of State is being postponed. The most likely candidate for this post calls Iran and the Russian Federation the main enemies of the United States, which does not fit in with the campaign of the elected president himself. While internal disassembly is going on in the USA, Europe is completely lost in plans and steps.

It is surprising that, in spite of the already existing sanctions, which did not lead to the expected result, in Germany they still propose to use these “measures” again, which will simply drown, among others. The reaction for the sake of reaction once again underlines the complete failure of European diplomacy as an independent unit.

Behind the loud noise of information, the real situation in Syria is periodically forgotten. Bashar Assad is a legitimate president, the opposition is officially funded and armed by the Pentagon, that is, a third country violates state sovereignty, and there will be nothing for the invasion of this country. At the same time, terrorists are acting on the territory of the Arab Republic - a threat to the whole world, some of which also fight American weapons, and Russian aviation supports the fight against terrorists at the request of the legitimate president. Government troops are successfully liberating their city from militants, and Europe proposes to punish Russia for this whole situation.

Interfax reports: "During the last 24 hours, from areas of the city that remain under the control of terrorists, they went out to safe areas and laid down their weapons on the 507 militants"; "In accordance with the previously announced decision of the President of Syria, 484 militants from among the local residents were immediately amnestied." And for that - sanctions. Very clever.

The territory of Aleppo is strategically important for the Syrian regime, otherwise there would not be so many parties fighting for it. But his release has yet to be defended, too many supporters of the anti-Assad coalition may remain unhappy with the victory of the government forces. The opening of the front in Lebanon, the revitalization of Turkey and Saudi Arabia - the options for development after the liberation of Aleppo are too many to force a solution to the Syrian issue.