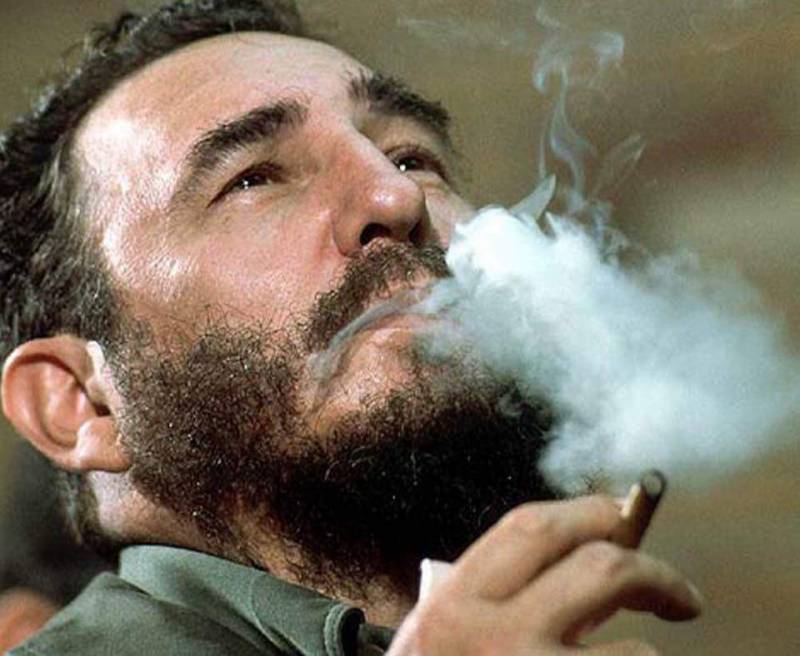 In this news it was hard to believe. More recently - in August of this year - he, so vigorous, smiling and resilient, in a tracksuit, sat in the hall where the ceremony was held in honor of his 90 anniversary. This Man endured quite a lot - an unsuccessful uprising and a prison, a victorious Revolution and an attempt by the American intervention, hundreds of attempts, the hardest, hard work, diseases. That would be enough for 10 lives. Moreover, he endured quite a few American presidents who wished him dead. And kept an amazing pep. But sooner or later, even the titans go to Eternity. Go undefeated ... 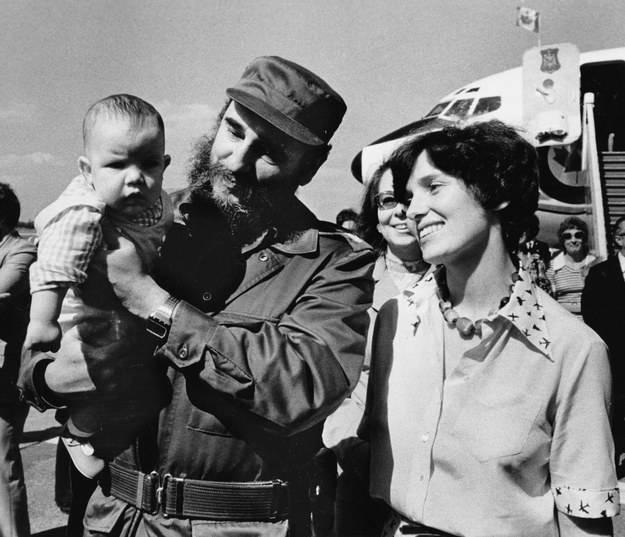 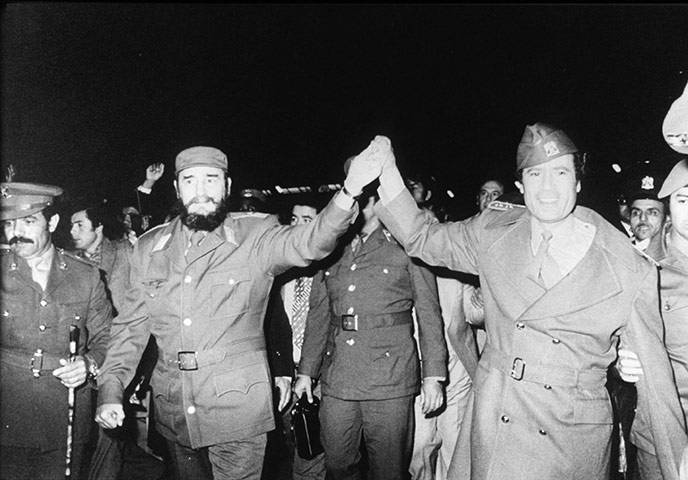 Fidel Alejandro Castro Ruz or simply Fidel Castro ... With the USSR this name was a symbol of revolutionary romance, and after the fall of the USSR it became a symbol of inflexibility. Our mighty Red Power did not withstand the onslaught of the Cold War and internal treason, and its small island, the island of beautiful beaches, sugar cane and the sun of true freedom - stood.

Yes, the Cubans were hard. In the conditions of a long-term American blockade, especially after the Soviet Union, which supported Cuba, did not become, there was no need to talk about a high standard of living. But Fidel Castro managed to keep his ship afloat even at this time - the time when the whole world was “stormy”when the whole socialist camp was crushed. 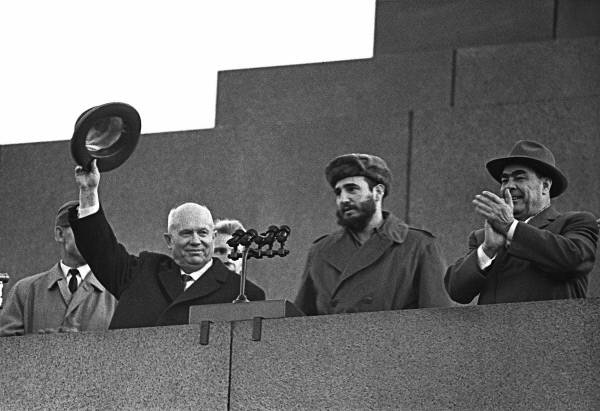 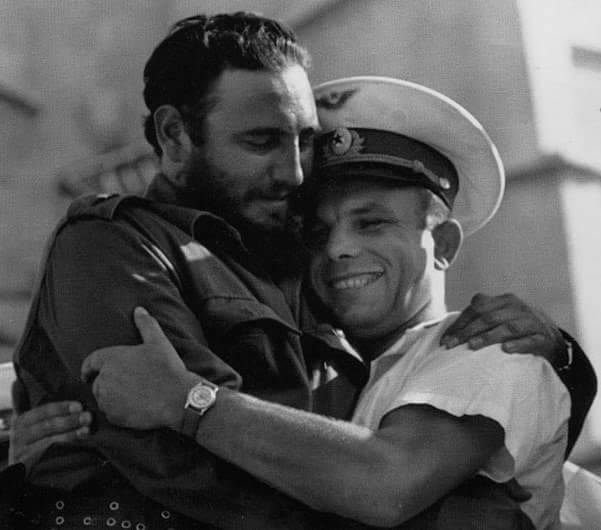 In the 2006 year, when Fidel was in a serious condition due to cancer, his enemies were just waiting for the joyful news for themselves. But then - they did not wait. 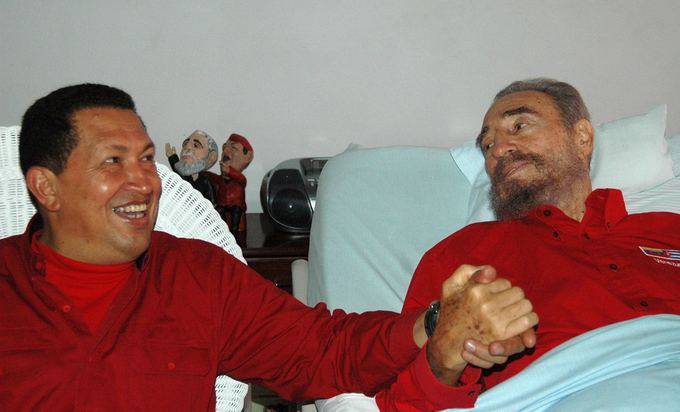 However, after the illness, the Cuban leader had to move away from direct control of the country. At first, July 31 2006, temporarily handed over, however, February 24, 2008, he completely resigned from state powers. 19 April 2011, he also resigned from the post of General Secretary of the Communist Party of Cuba.

However, our home-grown "liberals", despite this, call him a "dictator". The man has not even been put in the coffin yet, and they are already arranging satanic dances on this coffin. Well, on this occasion, one can cite the words of Fidel himself, said on the death of the President of Venezuela in 2013: “Want to know who Hugo Chavez was? Look at those who mourn his death and those who celebrate it».

Unfortunately, the recently elected President of the United States, Donald Trump, on whom a large part of humanity today pinned his hopes on positive changes in the world, could not help himself at that moment from expressions in the style of Bush or his rival Hillary Clinton. He called Fidel Castro a "brutal dictator." It would be desirable, however, to hope that Trump's words that he "will do everything possible for the Cuban people to start a movement towards prosperity and freedom“Are just a political declaration, although, if we take into account the behavior of Washington over the past decades, they look like a declaration of war.

But so far, the current US President Barack Obama has expressed condolences to the Cuban people over the bereavement. Which, of course, does not negate the sad fact: even under Obama, despite the clear declarations about the “warming of the US-Cuban relations”, the sanctions against Cuba continued to operate.

Fidel Castro himself was one of those who did not hope for any improvement in US foreign policy with the arrival of the new president. Shortly before his death, when there was a pre-election struggle in the USA, he offered to award both Obama and Trump with clay medals.

However, the expect from any US president sincere condolences on the occasion of the death of the Cuban leader. Rather, Trump was simply sincere, and at last Obama put on a noble mask for the people that the United States had been suffocating for many decades.

Russian President Vladimir Putin spoke by telephone with the current leader of Cuba, brother of the late leader Raul Castro. Expressing his condolences to the Cubans on behalf of the people of Russia, Putin noted that Fidel made a great contribution to the friendship and partnership between the two countries.. According to the President of the Russian Federation, the Cuban leader was “bright politician and patriot».

They took with deep sorrow the tragic news from the Island of Freedom in the countries of Latin America. In Venezuela and Nicaragua declared mourning. Ceremonies should also be held in Caracas in memory of a man who was a true friend of both Venezuela and other Latin American peoples. Mourning has been declared in distant Algeria.

Hot and sorrowful was the message to Cuba from the President of the fighting Syria Bashar Al-Assad. The Syrian leader called Fidel Castro "a beacon illuminating the path to the liberation of the peoples of South America and the whole world". "The name of Fidel Castro will live forever in the minds of future generations, and inspire all nations seeking true independence and liberation from the yoke of colonialism and hegemony"- said Bashar al-Assad. By the way, while Comandante was alive, he was one of those who supported Syria in its difficult struggle against terrorism. 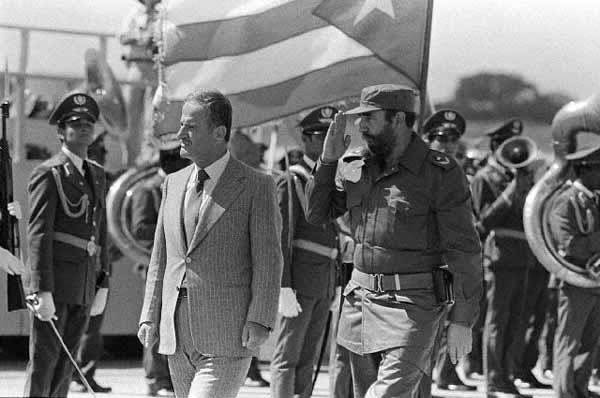 Fidel Castro lived a rich, victorious and extremely decent life. He really became a “beacon of freedom” whose light will shine for a long time in the endless sea. stories. 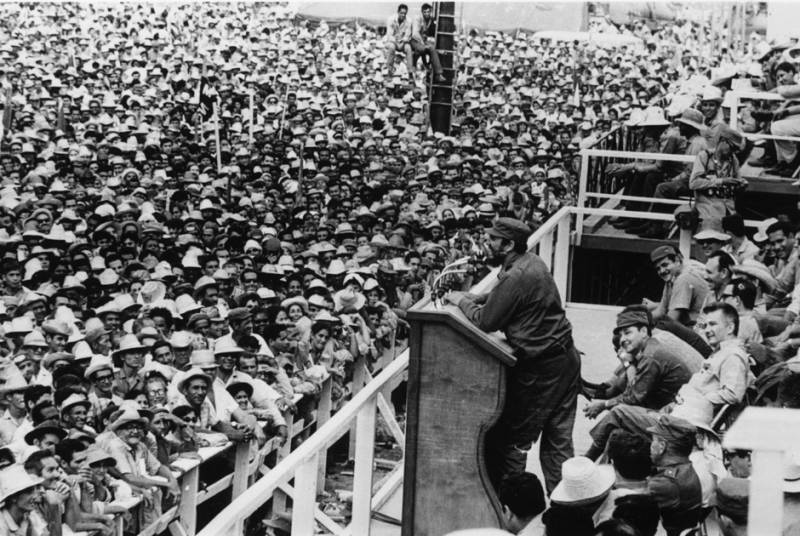 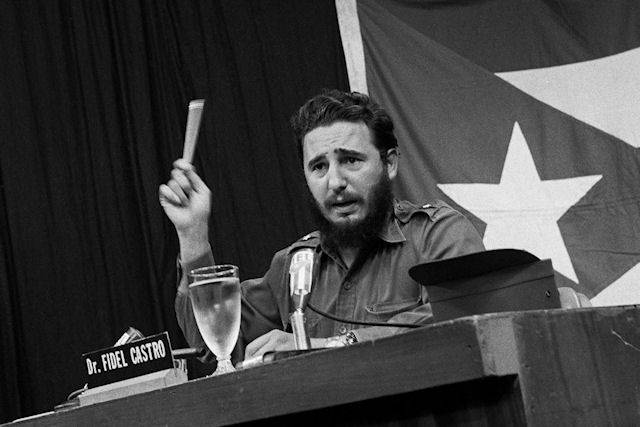 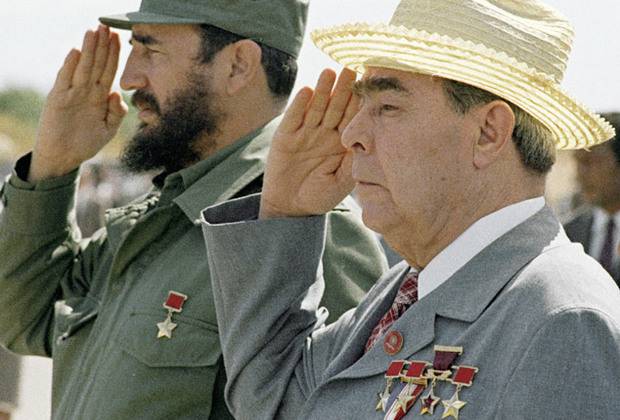 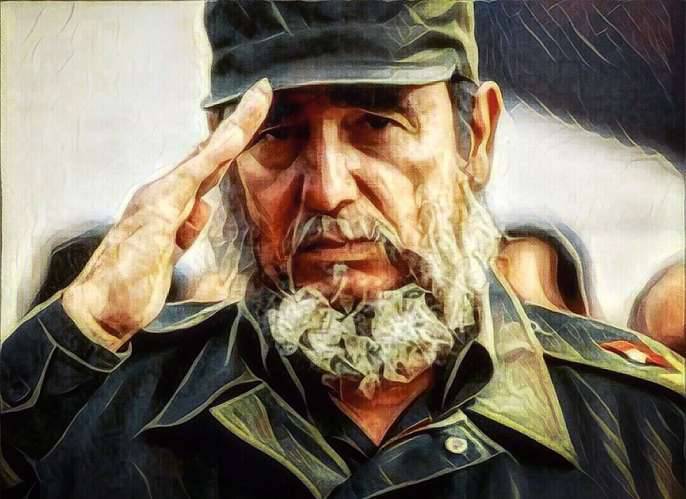 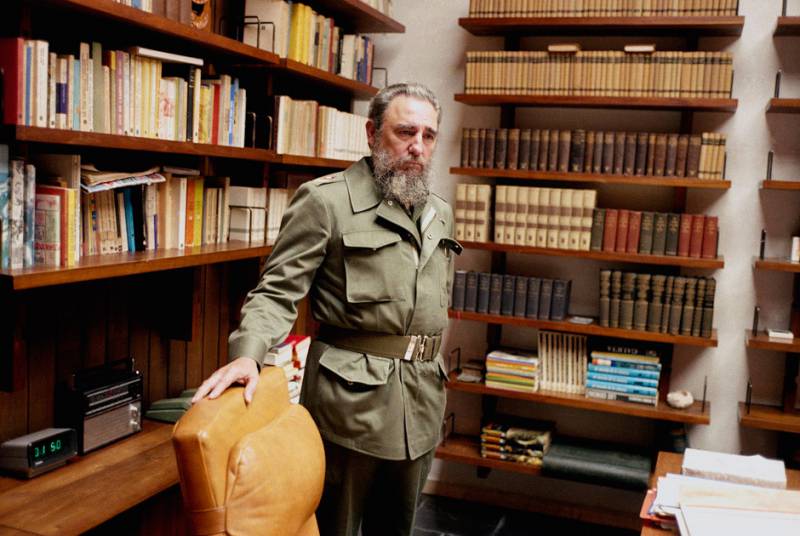