Another batch of Yak-130 aircraft arrived in Belarus

November 24, 2016
30
In Belarus, at the aerodrome in Lida, a solemn ceremony was held to transfer the personnel of the 116 airbase of four Yak-130 training aircraft built at the Irkutsk Aviation Plant, reports bmpd with reference to the press service of the Ministry of Defense of the Republic. 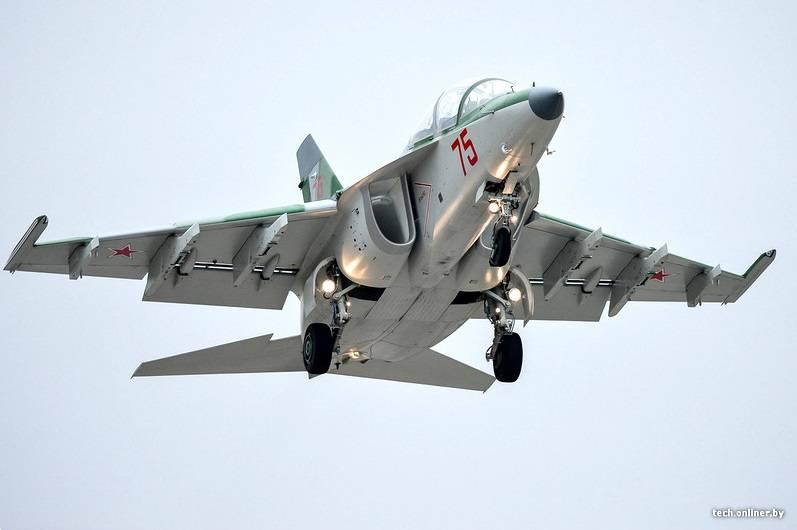 Additional aircraft (tail numbers from 75 to 78) were delivered in accordance with the 2015 contract. The first contract for the purchase of four Yak-130 was concluded in 2012. 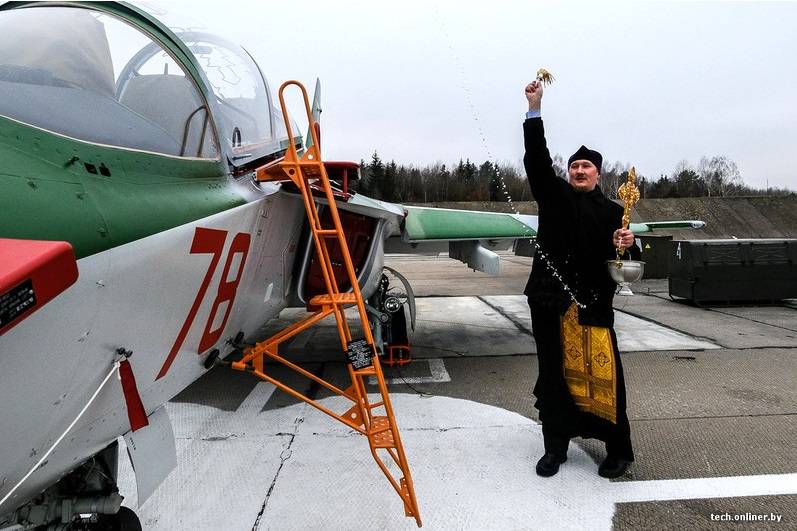 "With the inclusion in combat aviation the base of the second link of this type of aviation equipment is completing the adoption of the Yak-130 combat trainers delivered to this military unit, according to the Agreement between the Ministry of Defense of the Republic of Belarus and the Russian OJSC Scientific and Production Corporation Irkut, ”the release said. 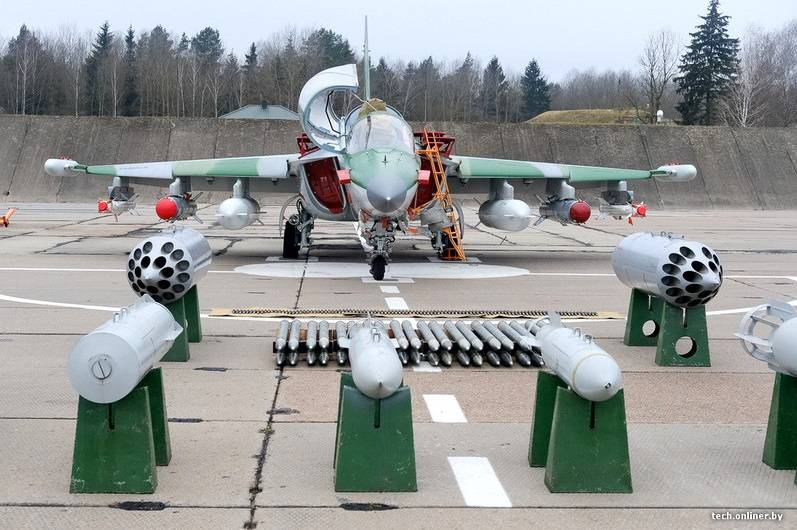