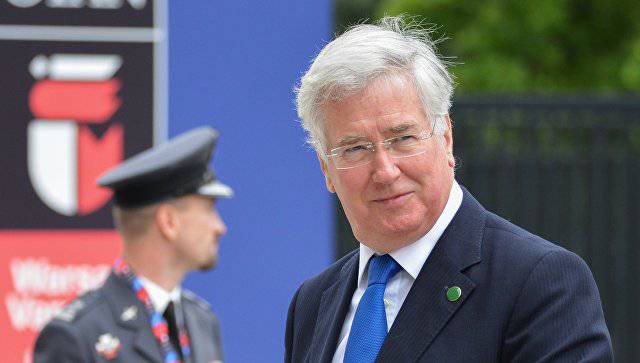 “He (Fallon) confirmed that Britain will send 800 troops to Estonia as part of the NATO multinational battalion. The full strength of the battalion will be provided with the participation of France and Denmark, " - says the release of the Ministry of Defense.

As a reminder, the NATO battalion in Estonia will be deployed (as in other Baltic countries) in the first half of 2017. It will include 1,1 troops - 800 from Britain and 300 from France. Later the Danes will replace the French. The battalion will be equipped with heavy military equipment and will be stationed in Tapa.