November 23, 2016
54
The Ministry of Defense of Latvia realized that changes in the White House (USA) can cause a kind of wind of change in Europe. In order not to face the new reality, when “live” money would have to really pay out of pocket for the protection of the United States, in Riga they considered over the question of the possibility of some “confidence building” in relations with Russia.


Warming is not warming, but for the first time during the time the country was part of NATO, they decided to turn directly to Russia to discuss the accumulated problems in the main military department. Earlier, Latvia was trying to discuss all issues exclusively at the NATO site, and NATO officials, in fact, spoke for the authorities of the Baltic Republic.

Now, the Latvian Minister of Defense said that he was waiting for Russian military experts in Riga to discuss issues of mutual concern over the buildup of military presence in the region. 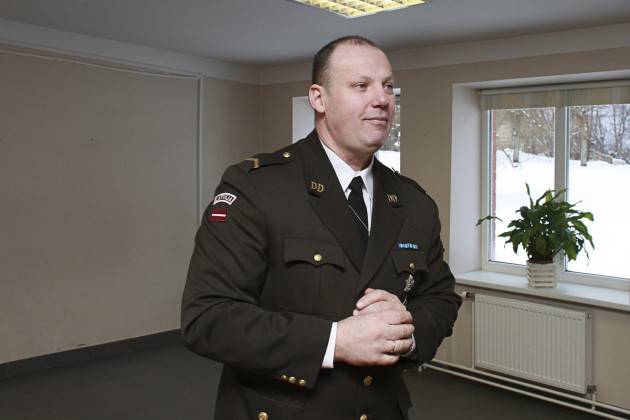 The Latvian side states that the bilateral dialogue "will help to understand each other's concerns about the deployment of troops at the borders."

In this case, there is only one question: why had the Latvian side not been so eager to engage in dialogue with Russia regarding concerns before? Has Trump's election in the United States, which is far from flattering about the functioning of NATO in its current form, had such an impact? ..