November 19, 2016
91
The initiative group of senators announced that the US Department of Defense officially refused to purchase MI-17 helicopters in the Russian Federation, and in the future it will supply Sikorsky helicopters to Afghanistan, reports RIA News. 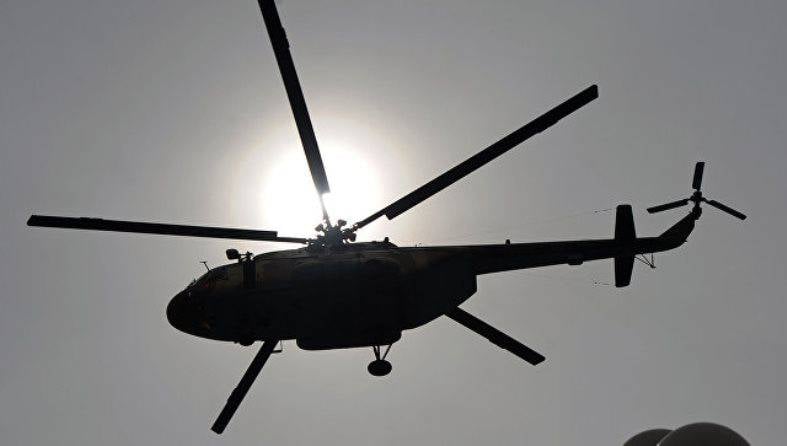 According to the senators, the Pentagon has notified them that it will remove the army and upgrade the 53 UH-60A Black Hawk helicopter. Instead, the US armed forces will receive new UH-60Ms.

“After the efforts of Senator Richard Blumenthal, Senator Chris Murphy and Deputy of the House of Representatives Rosa Delauro, the Ministry of Defense intends to end its dependence on the helicopters made in Russia used for the Afghan national defense and security forces. The Defense Ministry intends to switch to Black Hawk helicopters made in Connecticut, ”the parliamentary statement said.

Senator Blumenthal noted that this step was “long overdue” and called the purchase of Russian helicopters “absurd, which will now be stopped.”

The agency recalls that the Pentagon had previously bought helicopters for the Afghan security forces in Russia, since they are more suitable for carrying out combat missions in the mountains. The last such purchase was made in 2013.