November 19 2016
61
November 19 in Russia celebrates the Day of Rocket Forces and Artillery. On the holiday calendar, the date of November 19 was chosen due to the fact that the first phase of the Red Army’s offensive near Stalingrad began on that day in 1942. From July to November 1942, the defensive operation continued, which extinguished the offensive impulses of the enemy, exhausted him and enabled the Soviet troops in difficult conditions to prepare for the decisive blow. The use of artillery against Hitler’s troops played a major role in the counteroffensive operation, which in the future served as the basis for introducing a new holiday into the calendar of military dates.


The plan of the counter-offensive of the Red Army near Stalingrad called "Uranus" was developed by the Supreme Command and the General Staff since September 1942. Guided the development of the plan of operation G.K. Zhukov and A.M. Vasilevsky. November 13 "Uranus" was approved. Preserving the secrecy of the plan made it possible to ensure the surprise of a counter-offensive and, due to the transfer of forces from sectors that were not identified as strategically important, a significant advantage was achieved in the strike areas in manpower as well as in technology. 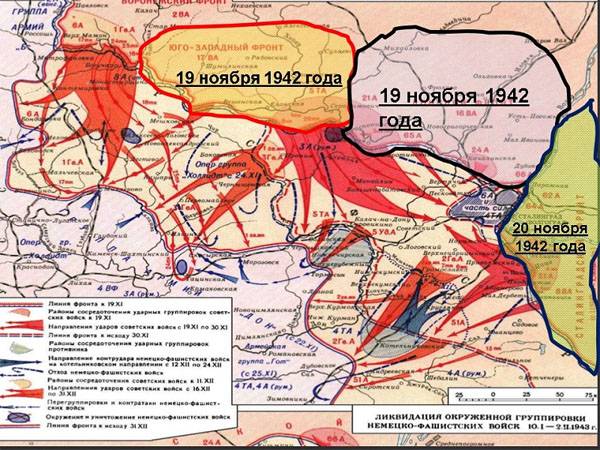 Success in the Stalingrad operation actually provided a fundamental change in the Great Patriotic War, and the Nazi army, in fact, failed to recover completely from the defeat on the banks of the Volga.

In 1944, 19 November became an important military date - the Day of Artillery. Addition to this holiday in the form of rocket troops appeared, for obvious reasons, later - in 1964 year.

However, speaking of stories rocket troops and artillery, of course, can not ignore the earlier historical periods. The first mention of the use of guns in our country, generally speaking, refers to the battle against the Horde Khan Tokhtamysh in the 1382 year. During the defense of Moscow, the fire was carried out from the so-called mattresses (presumably from the Turkish "tufenk" - a rifle and the Persian "tufang" - a pipe). 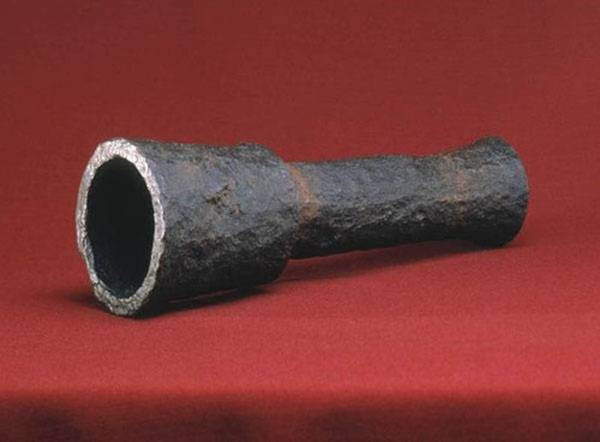 This is a gunshot weapon originally used as a means of defense from the city walls. In the same battle, the chroniclers (in particular, talking about the Nikon chronicles) provide materials on the first use of classical guns, which, as historians believe, were mostly of foreign origin.

From the annals of 1389 of the year:
In the summer of 6879 (1389), they took out the German army and gunfire from German to Russia, and from that hour they enlightened to shoot from them.

For a long time, by the way, in the historical literature the term “from German” (actually from abroad) was omitted, which clearly did not add historical accuracy.

What are the missile forces and artillery of Russia in our time? It is an integral part of the Ground Forces, consisting of missile, rocket, artillery brigades, including artillery battalions of high power, rocket artillery regiments, separate reconnaissance divisions and artillery formations of combined arms brigades and military bases. 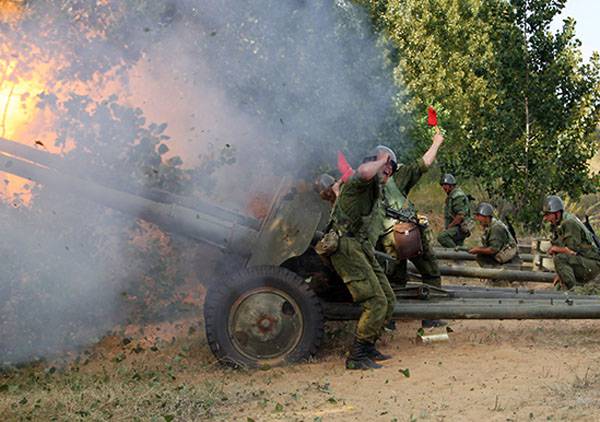 As part of the re-equipment and modernization of the Russian army, the troops receive new equipment, which also changes the appearance of the rocket forces and artillery (RV and A). Only recently, troops have replenished with hundreds of weapons, including the 152-mm self-propelled howitzer Msta-SM, MLRS 9K51M Tornado-G. The time of the Tornado-G salvo with 40 rails is 20 with. This ensures effective destruction of targets for areas with a declared range of shooting up to 60 km (some sources report that 60 km is not the limit for the upgraded MLRS model). 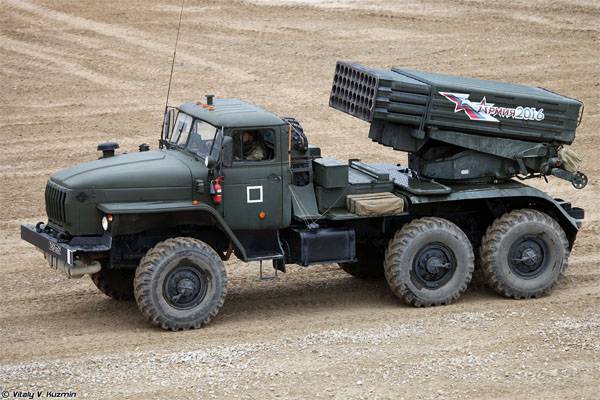 Anti-tank weapons, including the Chrysanthemum-S missile systems, are being delivered to RV and A. This is an all-weather multi-purpose missile system designed to destroy not only those tanks, which are already in the arsenal of a potential enemy, but also their promising versions. "Chrysanthemum-S" is effective against low-flying air targets, small surface ships. With its help, the defense of the enemy, including those in shelters, can be overcome. The complex has a high degree of protection against various radio interference. The maximum firing range - 6 km, the minimum - 400 m. Ammunition transported - 15 ammunition. Implemented automatic loading.

On the eve of the holiday, the Chief of the Missile Forces and Artillery, Lieutenant General Mikhail Matveevsky, noted that the plans included a transfer of the RV and A from the Tochka-U complexes to the Iskander OTRK by the 2020 year. RIA News quotes Mikhail Matveyevsky's statement:
Currently, all units of the Central Military District are completely re-equipped. In addition, the rearmament was completed in the Southern and Eastern Military Districts. 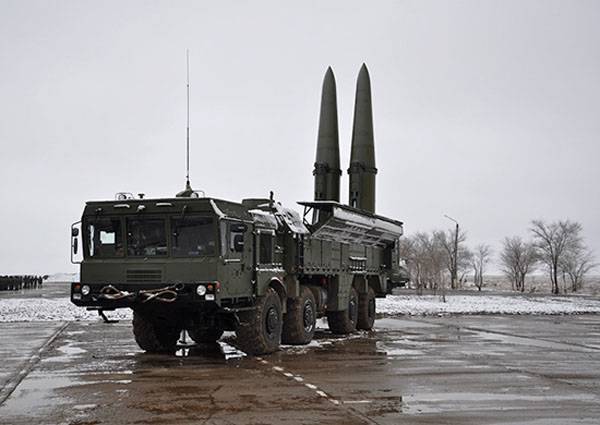 It is worth noting that a feature of the Iskander-M OTRK, which is actively entering the troops, is its equipment with automation tools not only for launch preparation, but also for the launch of the missiles themselves. The developers guarantee that the Iskander-M missile hits the target with a probable deviation of no more than 15 m. At the same time, active work is being done to equip the Iskander missiles with all-weather homing heads.

On this day, "Military Review" congratulates all military personnel and veterans of the Missile Forces and artillery on the holiday. The troops themselves - the planned development and improvement!

Ctrl Enter
Noticed a mistake Highlight text and press. Ctrl + Enter
We are
Innovation Day of the Southern Military District: the Uran-6 robotic complexAlpha Calendar for 2013 Year
61 comment
Information
Dear reader, to leave comments on the publication, you must to register.