SBU: "We blocked the channel for the supply of spare parts for submarines and aircraft to Russia"


From the material press service of the SBU:
Employees of the Security Service of Ukraine blocked the channel for the supply of dual-use and military goods to Russia, in particular spare parts for military aircraft and submarines. Law enforcement officers found that the attackers, through the Odessa-Rostov-on-Don shuttle bus driver, tried to transport goods subject to state export control to Russia. Special services officers seized a shipment of dual-purpose spare parts hidden in the vehicle at the Shcherbakovka customs post in the Kharkiv region. During searches in the warehouses of the Odessa company-sender, operatives of the Security Service of Ukraine discovered details of devices used in aviation and space industries, technical documentation and printing a non-working plant for products. The dealers also seized eleven restored engines and liquefied natural gas pumps, which are also used in the military sphere. The examination confirmed that the devices seized from the bus driver are dual-use goods. 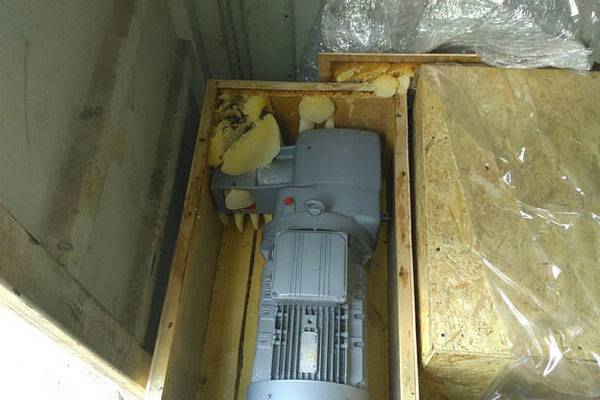 The phrase “including in the military sphere”, referring to the pumps, looks no less original than the statement about the transportation in the bus of “spare parts for a submarine”. According to the logic of the Security Service of Ukraine, absolutely any product can be represented as a “dual-use” product - even ballpoint pens, since they are used not only by civilians, but also by military personnel ...

Now the Security Service of Ukraine declares that they are installing "dual-use customers".