November 17, 2016
52
NATO allies are ready to defend Estonia, there is no doubt about this, reports RIA News statement by the commander of the Estonian armed forces Riho Terrace. 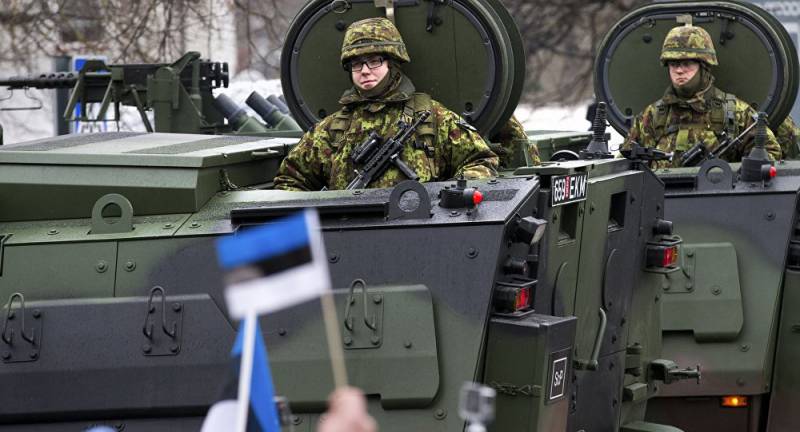 “We don’t need to fear and doubt NATO’s determination to defend its allies. The Alliance made quick and unambiguous decisions that once again put NATO collective security or the fifth article of the Washington Treaty at the center of attention, ”said Terras at an event on the 98 anniversary of the creation of the Defense Forces.

He "from the bottom of his heart" thanked the countries sending their troops to Estonia. “They are already here. They take off fighters from Emari airbase to protect the sky of Estonia, train with our servicemen, move through Estonian forests and marshes to understand our landscape, opportunities and conditions, ”said Terras.

Recall that at the July NATO summit, it was decided to deploy multinational battalions in the Baltic countries and Poland. The battalion to be deployed in Estonia will consist of 1,1 thousand people. Most of the personnel (800 troops) will arrive from the UK. Unit will be armed tanks, infantry fighting vehicles and drones.