November 16, 2016
121
Soon, the Turkish defense industry, which had no previous experience in creating tanks, will begin mass production of the domestic first-born - the Altay tank, reports MIC with reference to warspot.ru. 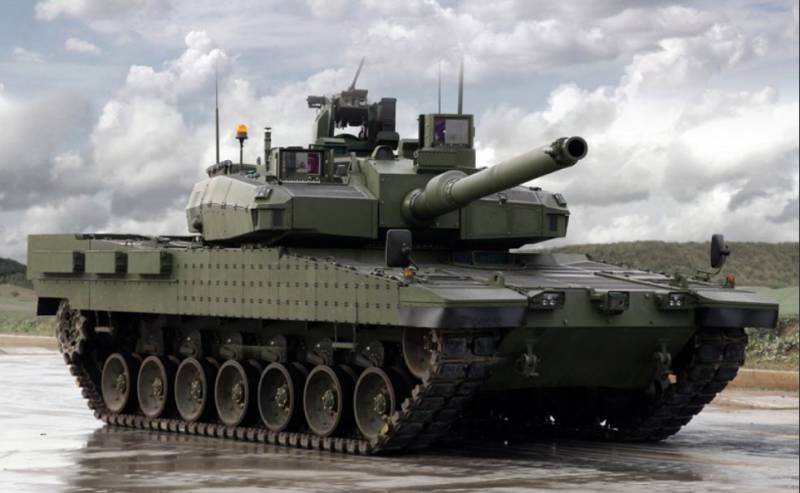 By the end of the year, the Ministry of Defense of Turkey should decide on a contractor who will start production of the first batch.

The development was ordered by the military in 2007 g, and in 2011 the first prototype of the tank was born. During its development, "the Otokar company closely cooperated with the South Korean Hyundai Rotem, which had previously created the K-2 Black Panther - one of the most high-tech tanks in the world," writes the resource.

It is noted that "according to unofficial data, 60% of new technologies used in the K-2 Black Panther were borrowed from the development of the Turkish tank."

The Ministry of Defense plans to purchase a thousand tanks in four series of 250 units. Production of the first series should be launched in 2017 g. The expected cost of a single production machine is $ 5,5 million. 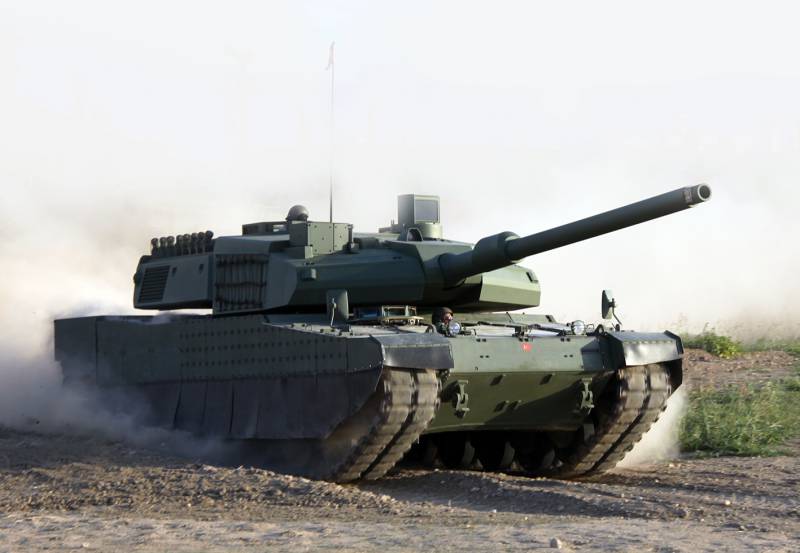