Russia refuses to participate in the ICC Rome Statute

November 16, 2016
110
On the eve, the prosecutor of the International Criminal Court, Fatou Bensuda, made a report in which she declared that Russia's actions in the Crimea were “similar to the armed conflict between Russia and Ukraine,” and that Crimea is now “occupied by the Russian Federation.” Today on the portal of legal information appeared a published order of the President of Russia Vladimir Putin about the refusal of an agreement with the International Criminal Court. 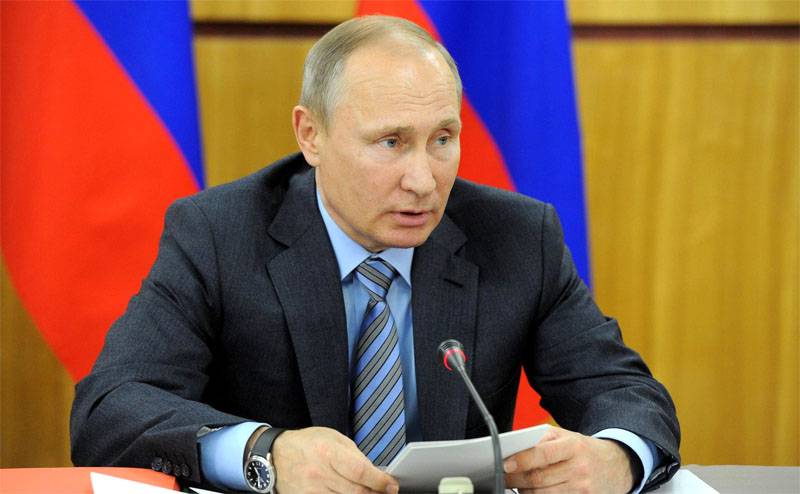 2. The Ministry of Foreign Affairs of the Russian Federation should send a notification to the UN Secretary General.

3. The present decree comes into force from the date of its signing.

For reference: the countries of the Rome Statute of the ICC are not such countries as China, India, Saudi Arabia, Kazakhstan, Belarus, Turkey, Indonesia, Egypt, etc. The United States of America, Iran, Algeria and a number of other countries have not ratified the agreement on the ICC Rome Statute. of the world.