Syrians turned Ka-28 into a bomber 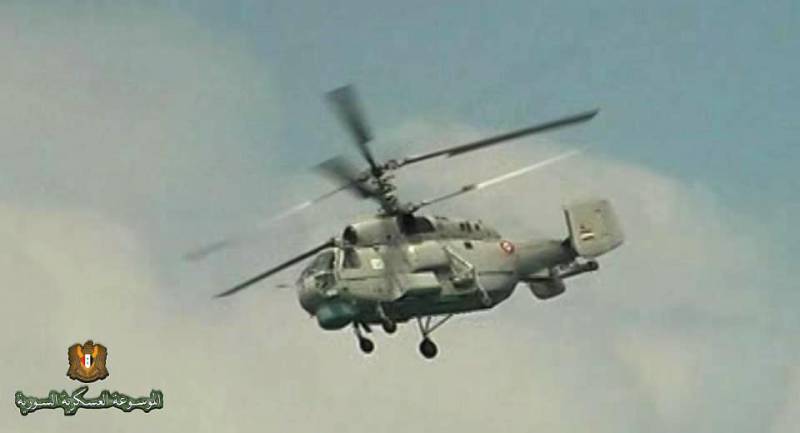 “This is not the first time that Ka-28 helicopters have been used against ground targets. Apparently, this is due to a gradual decrease in the shock park of the Syrians aviation. The Ka-28 can carry 250 kg bombs, ”writes Roman Katkov, the author of the publication, citing military expert Yuri Lyamin. 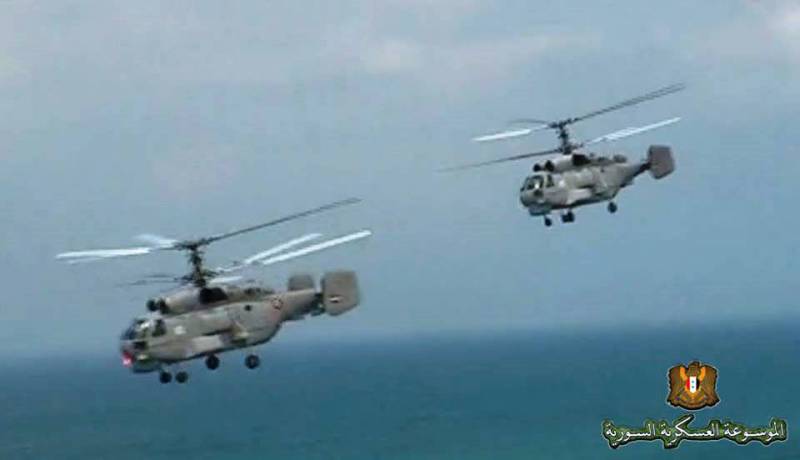 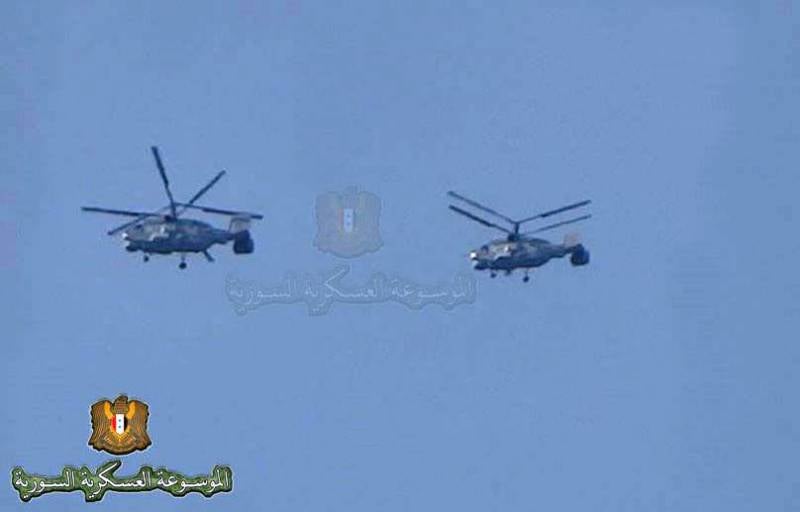 “Although Ka-28 is used for strikes against ground targets, as they say, not from a good life, these helicopters are coping with new tasks quite successfully,” the author concludes. 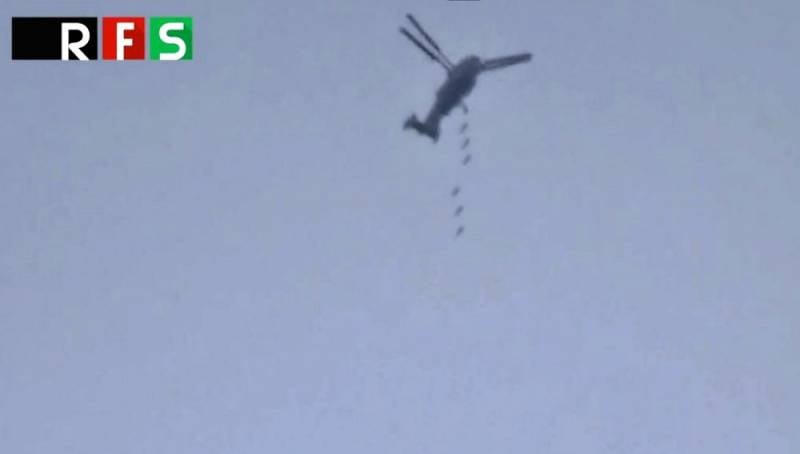