November 14, 2016
26
On Saturday, in Komsomolsk-on-Amur, they took to the air and began flying to the European part of Russia 4 of new multi-purpose fighter Su-35С, the blog reports bmpd. 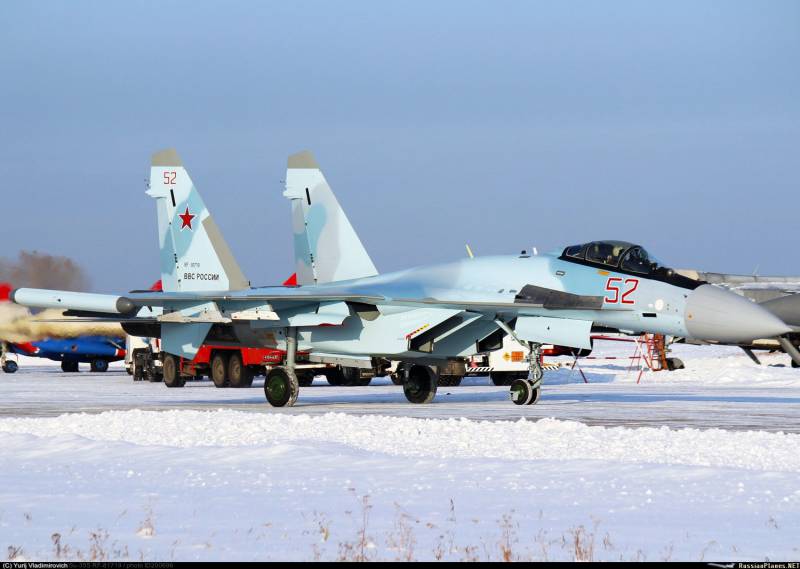 The aircraft manufactured by the Komsomolsk-on-Amur Aviation Plant have tail numbers from 50 to 53 (red) and are the first batch of vehicles built according to the contract signed in December of 2015. In total, 50 aircraft must be transferred to the military under this contract. 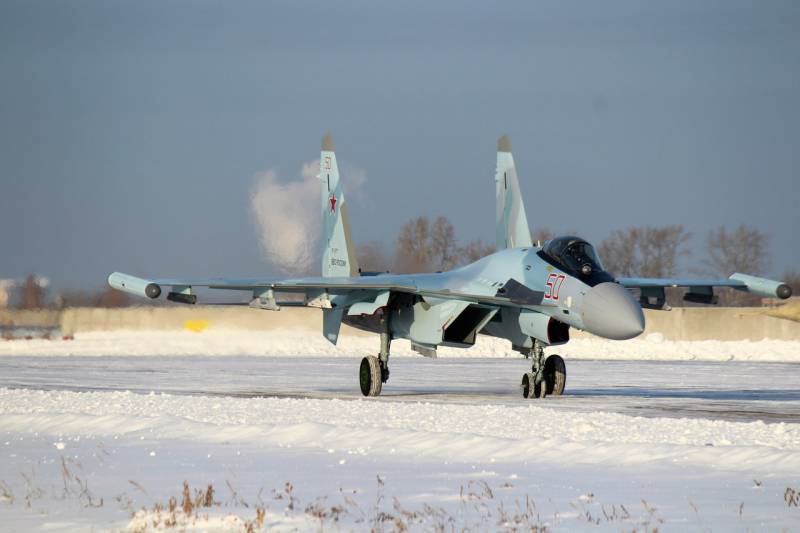 Earlier, the company "Sukhoi" successfully implemented the previous contract from 2009 g for the supply of X-NUMX fighters Su-48С. 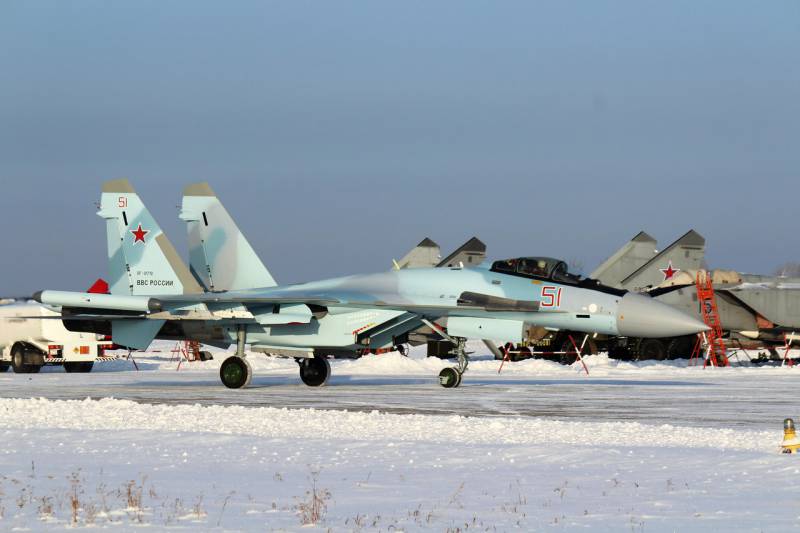 As the author notes, the new planes, presumably, “will go to the 159th Guards Fighter Aviation Regiment of the 105th mixed aviation divisions of the 6th Leningrad Red Banner Army of the Air Force and Air Defense of the Western Military District, deployed at the Besovets airfield in Karelia ”, where rearmament to new fighters was launched. 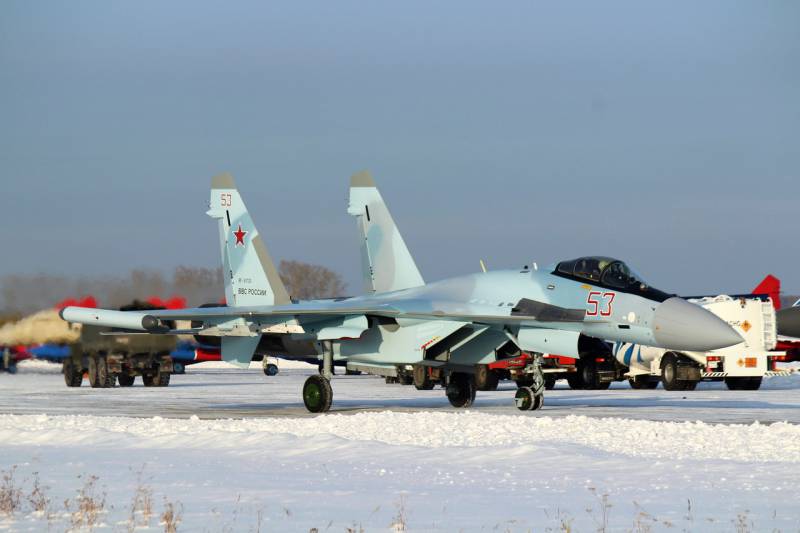 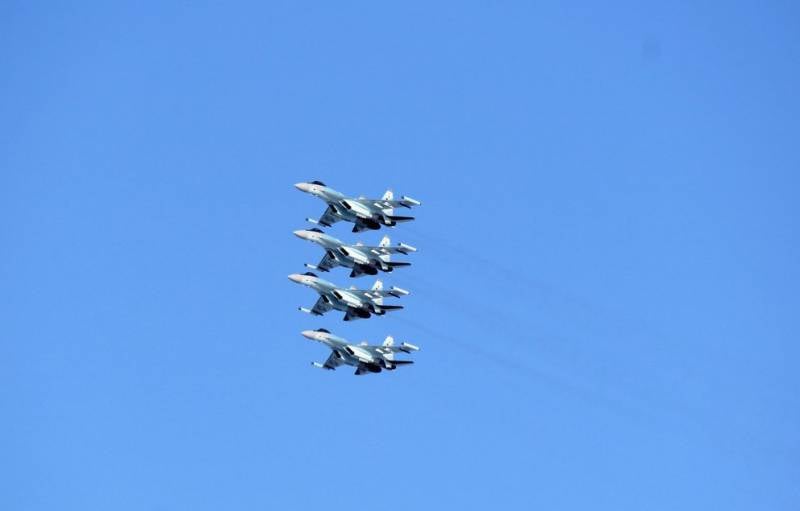