The first step towards universal peace and disarmament is Russia's merit

November 16, 2016
489
Recently, several articles by respected Alexander Samsonov about Russia at the beginning of the 20 century have appeared on “VO”. But have we learned anything really new, informative, besides the much-previously-told, old? It seems that not so much. But there is something to tell about.


May 1899 of the Year, The Hague. Plenipotentiary representatives of almost all countries of the world, such as Russia, Germany, the Ottoman Empire, Austria-Hungary, Italy, France, Spain, Great Britain, the Netherlands, Belgium, Switzerland, Sweden, Denmark, Bulgaria, Serbia, Montenegro, Greece, Portugal, Liechtenstein, Luxembourg, Japan, China, Siam, Persia, USA, Mexico, gathered at the International Peace Conference, were looking forward to May 18 -Birthday of the Emperor of Russia Nicholas II. That was the day that the opening was scheduled. first in stories mankind meeting (a kind of prototype of the UN Assembly) in order to first international laws on the peaceful coexistence of states and arms limitation. In recognition of the merits of its main initiator and organizer of the Emperor of Russia, this date was appointed. 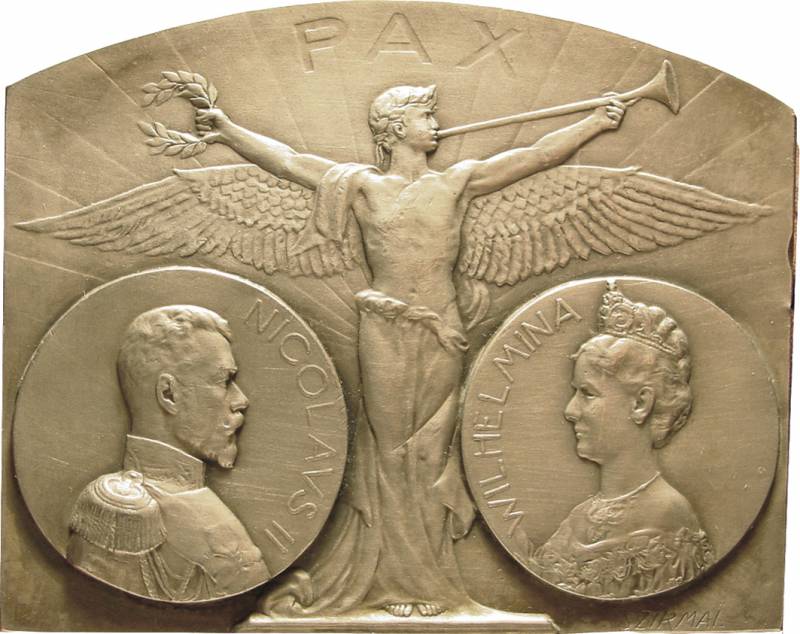 The opening of the Conference was not only awaited by delegates, it was with great attention waited by all mankind: for such decisions concerned everyone and were made for the first time.

Today it will seem strange to us, but until the twentieth century, international law was primarily a law of war, and in accordance with the so-called right to war, any state - a party to the conflict - could refuse to peacefully resolve it and resolve the dispute by armed means.

At the same time, international law did not make any distinction between the aggressor state and the victim state of aggression. The actions of both sides - both the attacker and the defender - were considered equally legitimate. The legal consequences of the war were determined by its actual outcome.

At the same time, there was a wild arms race in Europe, more and more deadly species were developing. weapons, capable of destroying at once many tens of thousands of people, or of causing incredible suffering, were endless conflicts between states over colonies and spheres of influence. 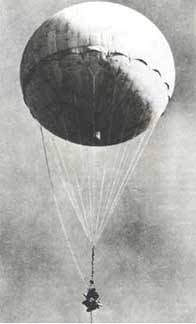 And in such conditions, Russia, represented by its Emperor, came up with an unusual and incredible initiative: to convene an International Peace Conference, to introduce the laws of morality in international relations. The Russian Empire was the only state that opposed itself not to any particular country or political figure, but to a common military threat.

"The preservation of universal peace and the possible reduction of excessive armaments over all nations are a goal towards which the efforts of all governments should strive. The growing burden of financial burden is undermining public welfare. ... If such a situation continued, it would fatally lead to disaster, before the horrors of which the thought of a man shudders in advance. Filled with this feeling Sovereign Emperor ordered me to deign to appeal to the governments of statesrepresentatives of which are accredited at the High Court, with a proposal to convening a conference in the discussion of this important task. With God's help, this conference could be a good omen for the coming century "

The leadership of almost all countries, in particular, Germany and France reacted with skepticism to this proposal. But unexpectedly for politicians among the public of the world, the initiatives of Russia aroused great interest and she warmly supported them. Under her pressure, the governments of the countries agreed to the Conference. 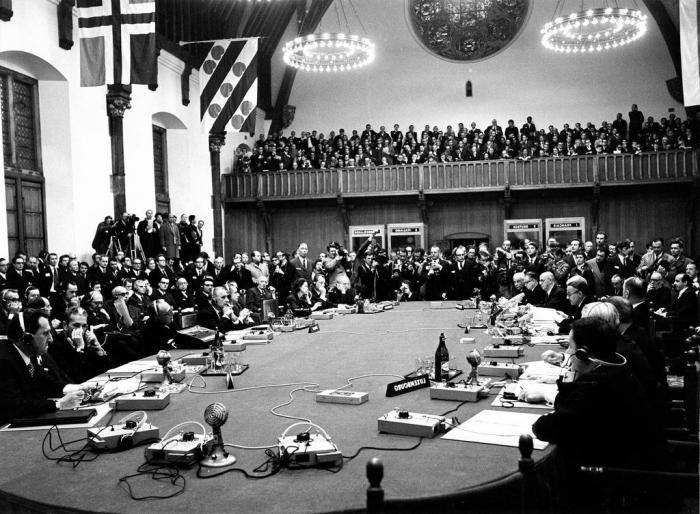 Session of the Hague Peace Conference


Despite the proposals to hold a conference in St. Petersburg, Russia insisted on organizing a meeting in The Hague (as more equidistant from all territories), also conducted all organizational work, a group of Russian experts and diplomats developed draft decisions under the guidance of the remarkable Russian lawyer Professor F.F. Martens

FF Martens believed that the peace initiative of Russia pursued two goals. The first was to prevent a war by peaceful discussion of international disputes and the conditions for limiting armaments. Another goal was to clarify the conditions under which the war that arose could be put in the most narrow limits in terms of humanity and the common good of the peoples. 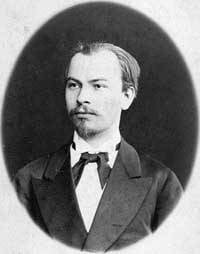 In recognition of the achievements of Russia, the Russian diplomat Baron Staal chaired the Conference, he also proposed the draft Conventions approved by the Emperor for consideration.

The conference worked for two months and adopted the following conventions:
- the peaceful resolution of international clashes;
- laws and customs of land warfare;
-applied to the naval war began the Geneva Convention 10 August 1864 year.

As well as the 3 declaration:
- On the prohibition of throwing projectiles and explosives from balloons or using other similar new methods for a five-year period;
- On the use of projectiles with the sole purpose of distributing asphyxiating or harmful gases;
- On the use of bullets, easily unfolding or flattening in the human body. 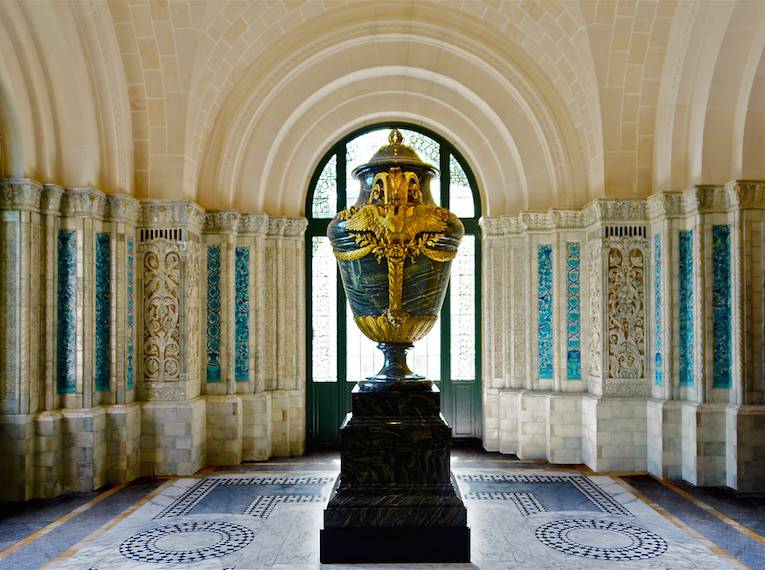 Thus, for the first time, chemical weapons and explosive bullets were qualified as war crimes. It must be said that the Convention on the Prohibition of Weapons of Mass Destruction of this scale was subsequently adopted only two times: the ban on biological weapons.

For the further development of the issues discussed at the 1899 Conference of the Year, Russia proposed to hold a second Conference, which was held in 1907 and chaired by Russian diplomat Nelidov again.

In a secret instruction to the head of the Russian delegation, A.I. Nelidovu Foreign Minister A.P. Izvolsky wrote:
“The convocation of the Second World Conference at the highest will of the Emperor was inspired by the conviction that the Russian government, which had a common initiative in promoting the ideas of international peace, should not let go of its future direction. of Russia it is necessary to act here in matters of world interest in a leading and responsible role".

Already 44 states took part in the Second Peace Conference: all participants of the First Conference, as well as 17 states of South and Central America.

The adopted conventions, known in modern international law as the Hague Conventions 1899 and 1907, covered a wide range of issues. it peaceful resolution of international disputes; restrictions on the use of force in the collection of contractual debt obligations; the procedure for the opening of hostilities; laws and customs of land warfare; laws and customs of the sea war; the prohibition of the use of poisons, weapons, projectiles and substances that may cause unnecessary suffering; neutrality rules in land and sea war. 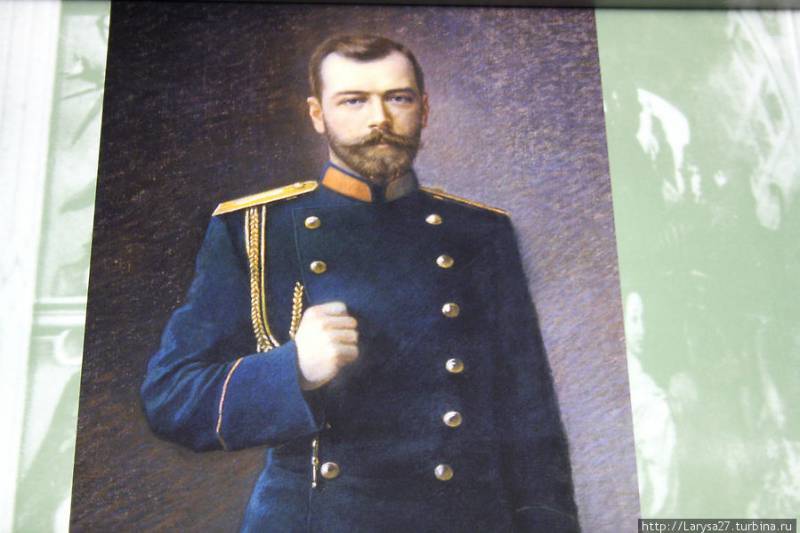 Portrait of Nicholas II at the Peace Palace in The Hague, by Sophie Hirschmann

Hague conventions are international legal acts in force todayrecognized by most countries of the world, incl. USSR and Russian Federation.

In addition, an international arbitration court was established in The Hague, which was ahead of its time by more than half a century. At the suggestion of Nicholas II, the Peace Palace was built in the Hague for this court. The international court in The Hague still exists today.

It was in the International Court of Justice that the famous Gullsky incident of 1904 was considered, when relations between Russia and England rose to the brink of war. It was to the International Court of Justice that the Russian Emperor proposed to postpone the resolution of the dispute between Serbia and Austria-Hungary, trying to stop the world war to the end. But Germany and the Austrians did not respond to this.

After 1907, Russia proposed to hold the Third Peace Conference, thereby proposing to actually organize the cooperation of states in ensuring peace on an ongoing basis, but the West was already rushing to war.

In conclusion, I will give excerpts from two documents:

The United Nations aims:
Maintain international peace and safety and conduct by peaceful meansin accordance with the principles justice и international law, settlement or resolution of international disputes or situations that may lead to a breach of the peace;

Parties involved in any dispute, the continuation of which could threaten the maintenance of international peace and security, should, first of all, try to resolve the dispute by negotiation, surveys, mediation, conciliation, arbitration, trial, appeals to regional bodies or agreements or by other peaceful means of their choice [/ i].

2) CONVENTION ON PEACEFUL SOLUTION OF INTERNATIONAL COLLISIONS (The Hague, October 18 1907).

Germany, Russia, USA, France, Japan, etc., (total 44 states); putting the foster all possible peaceful solution international clashes; wanting to reinforce the feeling international justice;; joining the thoughts of the August Monarch, on the initiative of which the International Peace Conference convened, that needs to be fixed by international agreement beginnings of law and justiceon which is based safety states and the prosperity of nations; The High Contracting Parties have agreed as follows:

SECTION I. ON THE PRESERVATION OF THE UNIVERSAL WORLD

Article 1
With the aim of prevent recourse to force between States, the Contracting Powers agree to make every effort to provide a peaceful solution to international disagreement.

Article 2
The Contracting Powers agree, in the event of an important disagreement or collision, to resort to to good offices or mediation one or more friendly powers.

Thus, it is clear that the decisions of the International Conferences of the World 1899 and 1907, initiated by Russia, in many ways became the basis of the main documents of the League of Nations and the UN, the authority of Russia and its leadership in the eyes of the world community has increased significantly.

In Soviet times, Russia's achievements in the defense of peace and disarmament, unfortunately, were ignored, however, in practice The Soviet Union since 30-s continued the same policy for the protection of peace and arms limitation, which was carried out by the Russian Empire.

Of course, the Convention could not stop the war, but they became norms of international law, which exert a stabilizing influence on the whole system of international relations. But if the Western countries in the distant 1899 year had listened to the Russian Emperor, the world probably would never have recognized suffocating gases, explosive bullets, cluster bombs, nuclear weapons. The world would never know Verdun, Stalingrad, Dresden, Hiroshima, Belgrade, Baghdad.

The first step was to be taken and it was Russia and its Emperor who made it. 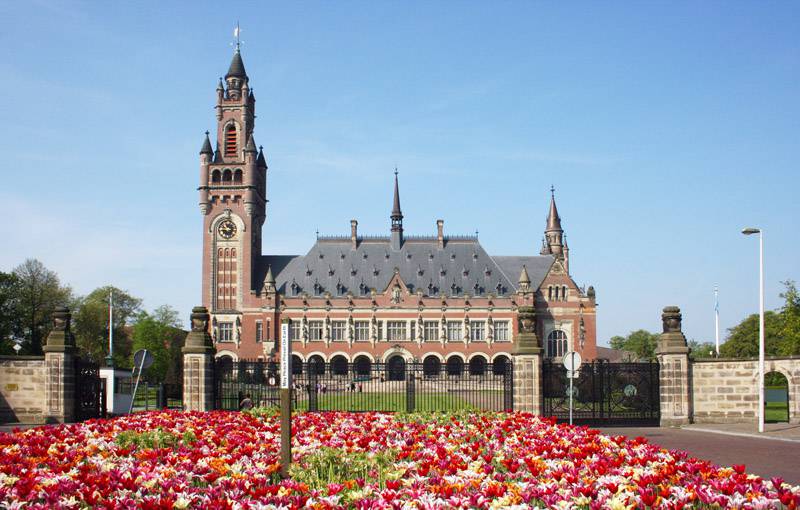 Peace Palace in The Hague

According to historians and researchers, the role of Russia in the convening of the Hague Conferences of the World is exceptional and leading. Such great initiatives of our country in the recent past are the reason for legitimate pride of all Russians for their great Motherland RUSSIA.