In Belgium, they recognized the danger of returning to Europe to 5 of thousands of militants

November 14, 2016
45
The Belgian Interior Ministry fears a return to Europe from 3-s to 5 of thousands of militants currently gaining experience in the ranks of the Islamic State group (banned in the Russian Federation), reports RIA News statement by the head of department Jan Yambon. 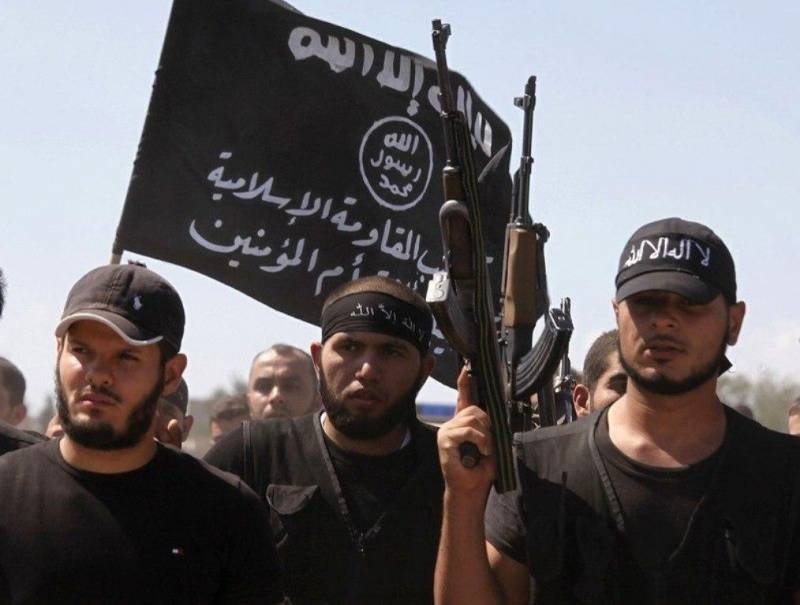 “They are attacking the position of the“ Islamic State ”in Raqqah and Mosul. Belgian fighters may stay to help defend the Islamic State, or, and we need to be very careful about this, the Islamic State will send these fighters back. Not only two hundred Belgians, but from three to five thousand Europeans who are there ”, - said Yambon in an interview with the RTBF media company.

“All security services monitor this and exchange information. If this wave comes to us, we need to be ready, ”he said.

According to the minister, 117 Belgians who fought for the IG have already returned to their homeland.

The agency recalls that a couple of months ago, Belgian law enforcement officers announced the commissioning of a data bank on mercenary militants. The base currently has data on about 650 citizens and residents of Belgium who are fighting in the Middle East on the side of the terrorists who have gone there or are just going on the road.