Mass media: Tu-160 and Tu-95 missile carriers in the Saratov region are on alert

November 14, 2016
48
The crews of strategic bombers at the Engels airbase (Saratov region) are on alert, reports TASS. 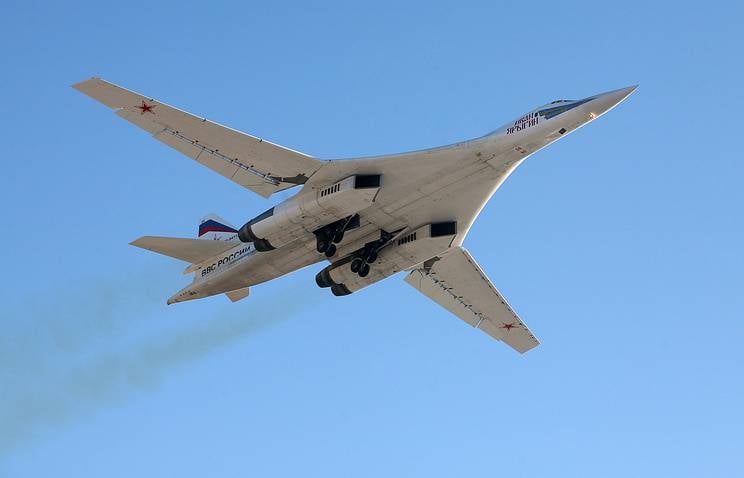 "At present, the engineering and technical personnel of the base installs cruise missiles on aircraft and prepares missile carriers for combat use,"
said a military source agency on Sunday.

«aviation strike groups of the air base are ready to perform missions with combat launches of cruise missiles, ”he added.

Recall that Russian strategic bombers have more than once been used to deliver high-precision strikes at the most important targets (command posts, warehouses, weapons workshops, etc.) of the IS terrorist group (banned in the Russian Federation) in Syria.