Polish defense develops the domestic system of the military-industrial complex

November 11, 2016
13
The Polish company CRW Telesystem-Mesko and the Military Technical Academy named after Dombrowski presented the concept of a short-range anti-aircraft system, reports MIC with reference to janes.com. 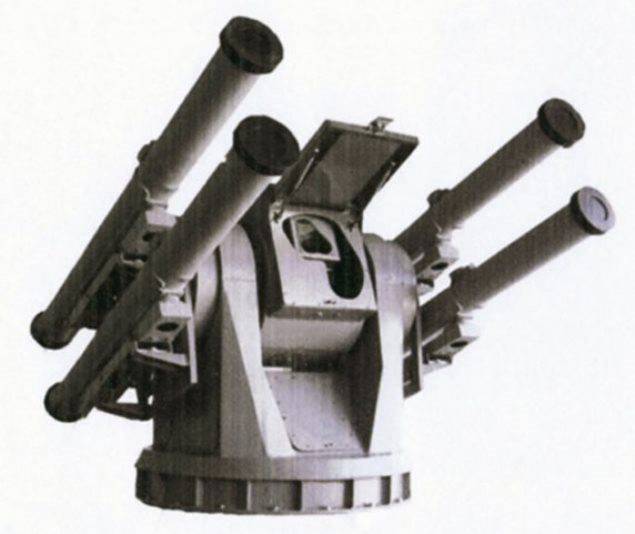 The system is called PK-6, and according to the technical description, the characteristics of its missiles will be similar to the British Thales Starstreak and the Russian Sosna-R.

“To increase the speed of creation and reduce the cost of construction of a new air defense system, CRW Telesystem-Mesko uses components from missiles that are already being manufactured in Poland,” the developers said.

According to the resource, “the creation of the PK-6 will involve elements from Grom MANPADS and Kobra air defense systems developed in Poland in 1995 on the basis of the Soviet Igla MANPADS”. In addition, Spike-LR Israeli ATGM systems manufactured at Polish enterprises can be used. 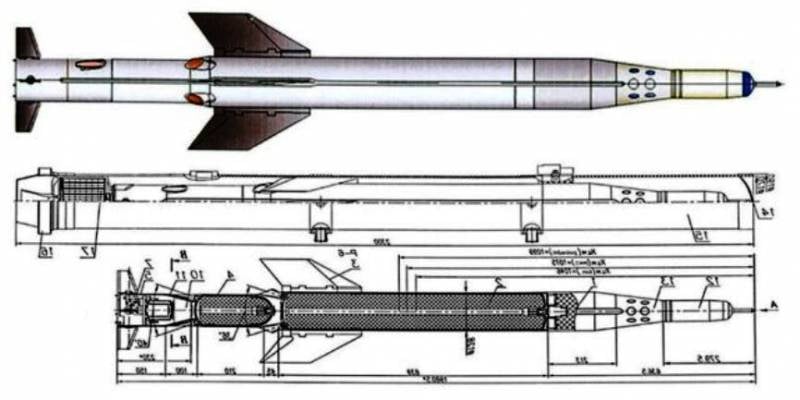 It is noted that for targeting a rocket can use an infrared warhead or follow the laser beam.