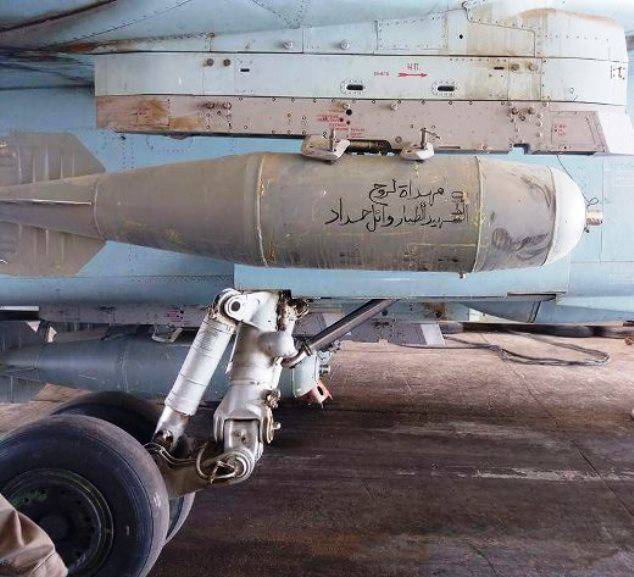 OFZAB-500 is considered one of the most powerful ammunition in the arsenal of bombers. “She has unique abilities for the destruction of manpower and lightly armored vehicles. In addition to fragments and a shock wave, the target also eliminates the high-temperature incendiary field. That is, in fact, this bomb is thermobaric, in other words, vacuum, ”the publication says. 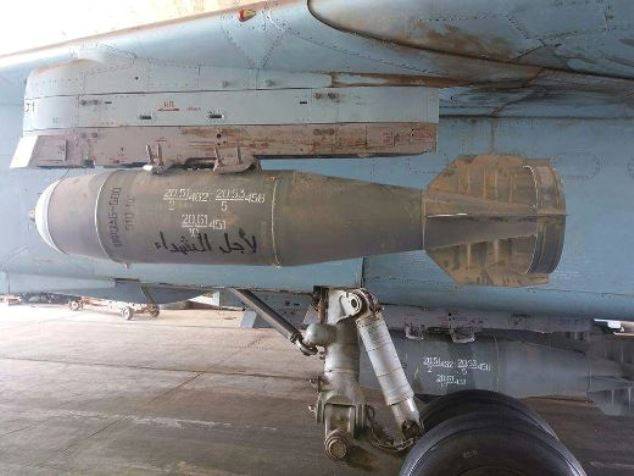 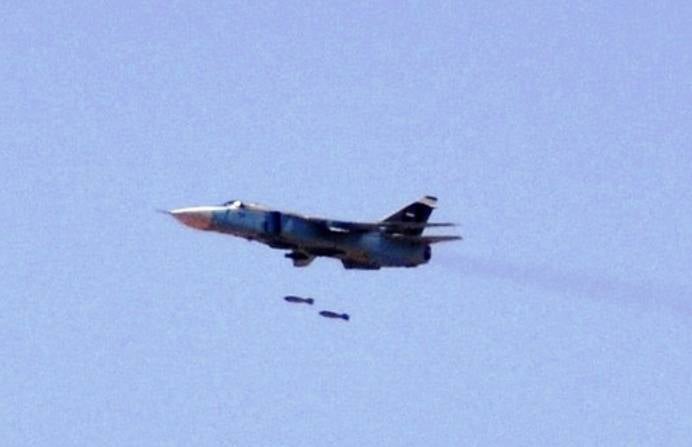 This weapon in Syria, it is used exclusively for military purposes - the objects of terrorist groups.