November 10, 2016
214
Employees of the Federal Security Service of the Russian Federation detained a Ukrainian sabotage and terrorist group in Sevastopol, which was preparing attacks on military and vital facilities in the Crimea, reports RIA News. 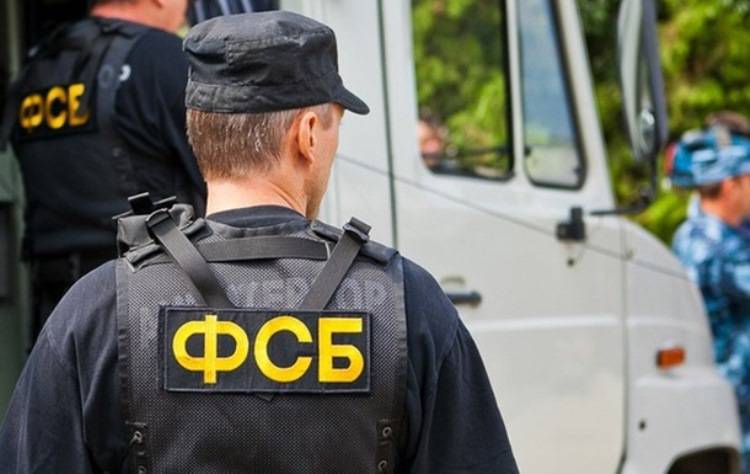 "The Federal Security Service 9 in November in the city of Sevastopol, arrested members of a sabotage and terrorist group of the Main Intelligence Directorate of the Ministry of Defense of Ukraine, who planned to commit sabotage actions on the military infrastructure and life support of the peninsula of Crimea",
says the message of the FSB.

According to the press service, “high-powered explosive devices were seized from the detainees, weapon and ammunition, special communications, as well as maps of objects of alleged sabotage. ”