Media: The Pentagon plans to strengthen its grouping in Iraq with anti-aircraft artillery

November 10, 2016
39
In the coming months, the Pentagon may deploy air defense artillery units to Iraq, which will cover the troops assaulting Mosul. And not from aviation, and from mines and missiles of the enemy. The newspaper writes about this. News. 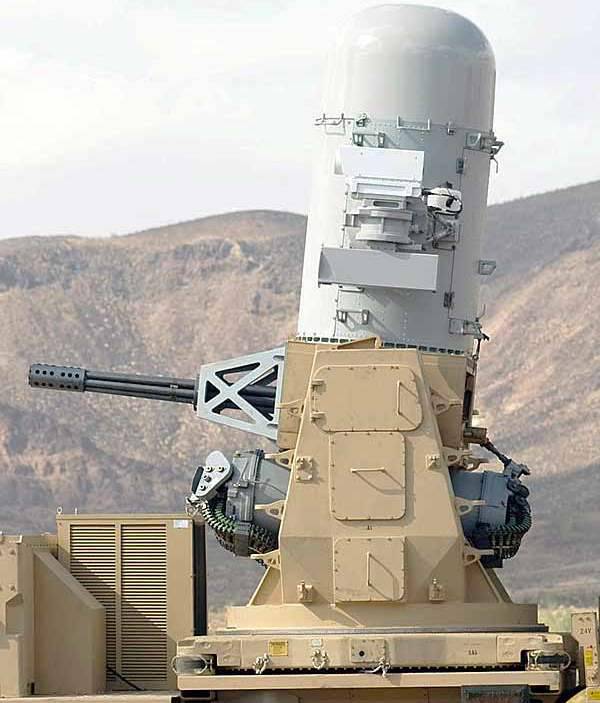 “The air defense units of the 101 Air Assault Division (VSD), which returned last weekend from Afghanistan, can be redirected to Iraq within two months to support the paratroopers involved in the operation to free Mosul from ISIL militants (banned in the Russian Federation). A month will be spent on rest and recovery, and another month will be needed for training before a new mission, ”the article says.

“Thanks to modern radar and a rate of fire of up to 4,5, thousands of shots per minute, these ZAKs are capable of destroying not only aircraft and helicopters, but also mines and missiles. It is this quality that came in handy in Iraq - where the Centurions, from 2004, defended key American bases and strategic facilities, including the famous "green zone" in Baghdad, from attack by militants, ”the newspaper writes.