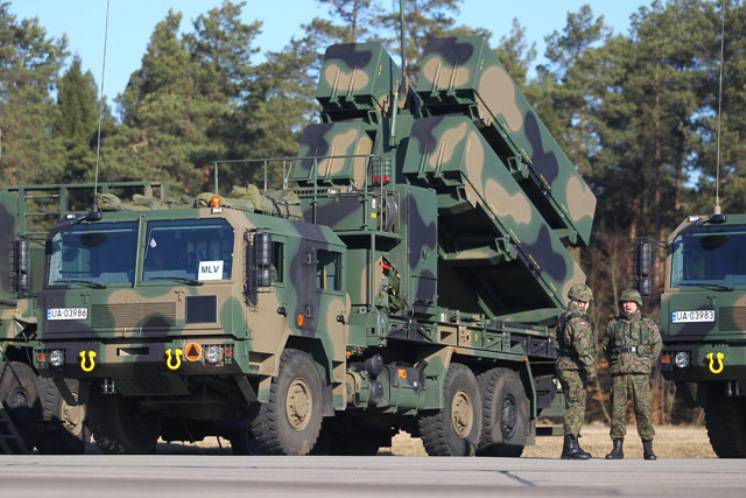 The Deputy Minister noted that for this purpose it is possible to purchase reconnaissance UAVs.

The resource reminds that the first squadron of missiles NSM was deployed on the Baltic coast in 2013 g, the second - in 2014.

It is noted that the missile was developed by Kongsberg Defense & Aerospace in the interests of the Norwegian Navy as a replacement for the Penguin missile.

The rearmament of the Polish coastal defense forces is aimed at deterring possible aggression from Russia.

Resource Help: “The NSM medium-range anti-ship missile is designed to hit a wide range of surface targets in the open sea, in torrential zones, fjords and skerry areas. Has the ability to use ground targets. "