26 September 2016
54
The network has photos of the 20380 "Perfect" head corvette, which is being demagnetized at the testing and testing base of the Amur Shipbuilding Plant (AES) in Bolshoy Kamen (Primorsky Krai), the blog reports bmpd. 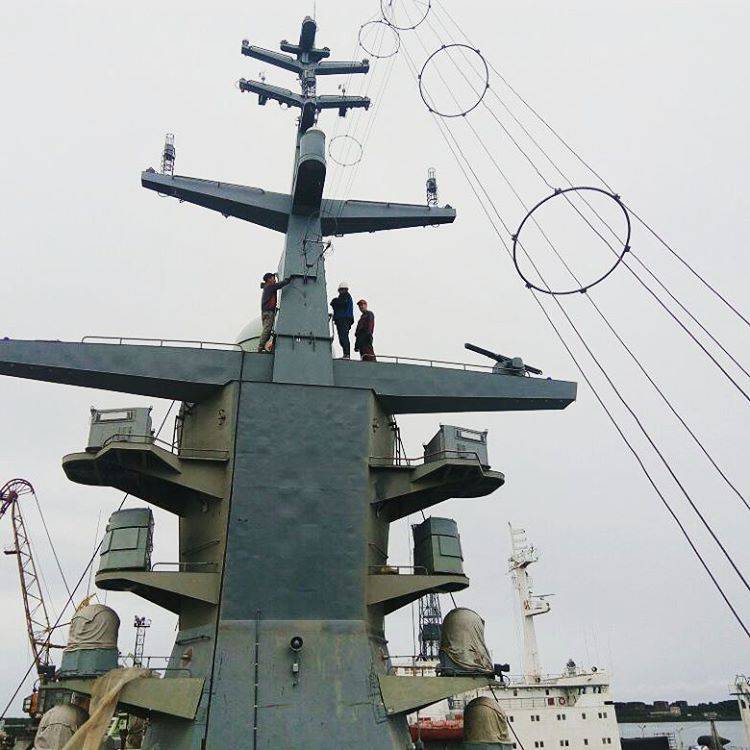 “The construction of the corvette turned into long-term construction, and the agreement of 12 February 2014 g contract for its construction was terminated. Instead, in May 2014, the Ministry of Defense and the PEAs concluded a new contract for the manufacture and supply of products for federal state needs "Building the ship of the 20380 project ship (serial number 2101)" with the PSC obligation to complete the construction of the "Perfect" in accordance with the technical project and approved design documentation, ”the publication says. 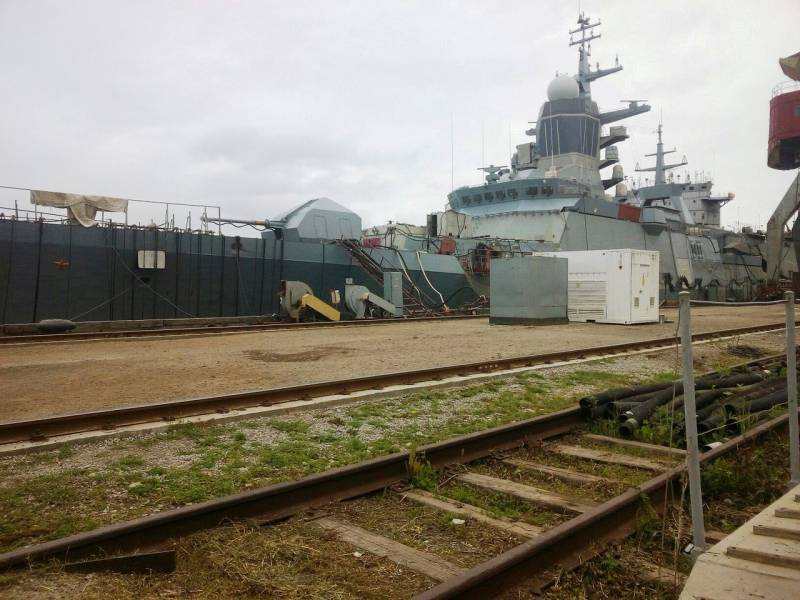 In August, the 2015-th corvette was towed in a floating dock to an outfitting base. Earlier it was reported that the "Perfect" will be handed over to the fleet before the end of 2015. It is expected that the ship will become part of the 114-th brigade of surface ships of the Joint Command of Forces and Forces in the North-East (OKVS) of the Pacific Fleet based on Kamchatka.

Ctrl Enter
Noticed oshЫbku Highlight text and press. Ctrl + Enter
We are
At the Amur Shipbuilding Corvette "Perfect" is derived from the building slipwayNew photos of the Chinese fighter Chengdu J-20
Military Reviewin Yandex News
Military Reviewin Google News
54 comments
Information
Dear reader, to leave comments on the publication, you must to register.