The current state and prospects of Russian fighters

August 11 2010
3
On July 12, the authoritative military magazine Jane's Defense Weekly published material on the status and development prospects of the fighter aviation leading aviation powers of the world, including Russia.

The once mighty military industry of Russia for several years of cuts and the lack of a coherent industrial policy is going through hard times. Throughout the 1990-ies and in the current decade, Russia continues to modernize the aircraft, created in 1970-1980. The T-50 (Perspective Aviation Complex of Frontal Aviation - PAK FA) became for Russia a fighter aircraft that looks like an 21-century aircraft to others. However, the required level of investment and mature technologies required to complete the development of the PAK FA, suggests that its future is unclear. 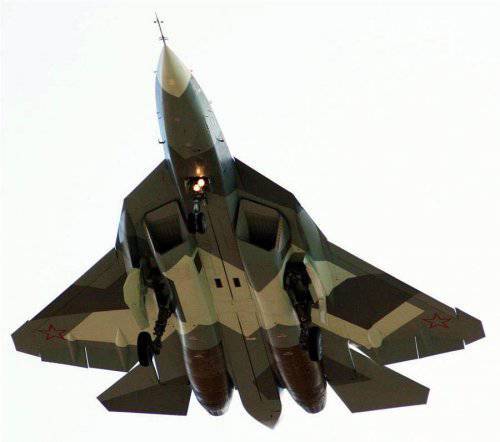 The MiG Russian Aircraft Corporation, one of the most famous brands in world aviation, currently has all its hopes for fighter exports to India. Although the “rebuilt” MiG-29SMT aircraft were delivered to Yemen in recent years, the Algerian Air Force’s refusal to accept fighters of this modification put the company in an awkward position. MiG has successfully developed a new version of the deck-mounted MiG-29K combat aircraft and will supply about 30 aircraft of this type to the Indian Navy to equip the INS Vikramaditya aircraft carrier (the former Russian aircraft carrier Admiral fleet Gorshkov "). 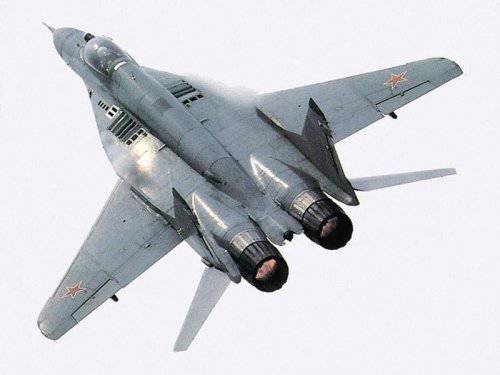 It should be assumed that the positive experience of the MiG-29K program and the long-term история Indian Air Force relations with the MiG corporation will increase the chances of the MiG-35 for winning the MMRCA tender. 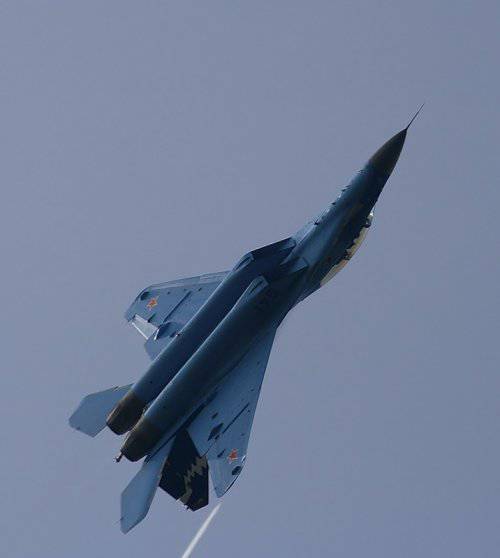 MiG-35 is equipped with RD-33K engines and radars with active phased array “Zhuk-AE” developed by Fazatron corporation. The aircraft can be equipped with an intriguing set of Russian and western onboard equipment, including the Elettronica ELT / 568 (V) 2 jamming station and the OLS-UEM optical-location station with a TV, IR and laser channels. 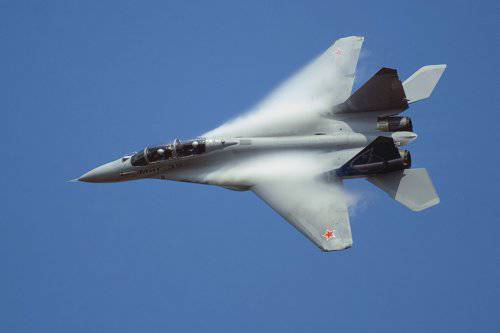 Sukhoi airplanes are mainly exported. A consistent upgrade of the base Su-27 Flanker led to the emergence of super heavy Su-30MK. This aircraft is being built in two different versions at the Irkut and KNAAPO plants. Double multipurpose Su-30MK was sold in significant quantities to Algeria, China, India, Indonesia, Malaysia, Venezuela and Vietnam. 309 fighters of different variations Su-30MK are in operation in 7 countries. Airplanes of the early Su-27SK / UBC models in the number of 198 machines were supplied by the Air Forces of China, Indonesia and Vietnam. 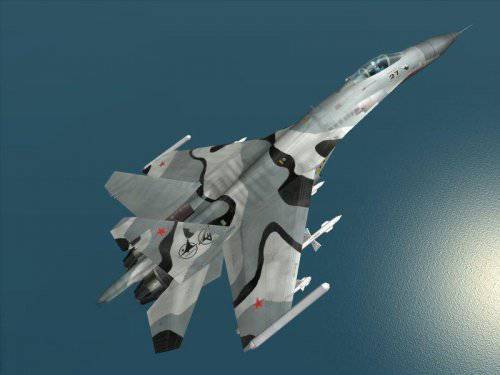 Production of the Su-30MK continues for the Air Force of Algeria, Vietnam and India, which ordered a total of 178 aircraft.

India serves as the main client of the Su-30MK and conducts licensed production of the Su-30MKI variant at the factory of the HAL Corporation. In June, the Indian Cabinet approved the further purchase of Su-42MKI 30 aircraft, as a result of which the total number of planes of this type in the Air Force in 2018 year will reach 272 units. At one time, China was the main customer of the Su-30, and although the Air Force and the PLA Navy bought the 100 Su-30MKK and Su-30MK2 planes, currently this country's interest has shifted to some other areas.

As a replacement for the Su-24 Fencer front bomber, the Su-34 strike aircraft was created. Currently, this aircraft, the development of which was spent a lot of time, comes to arms the Russian Air Force in very modest quantities. 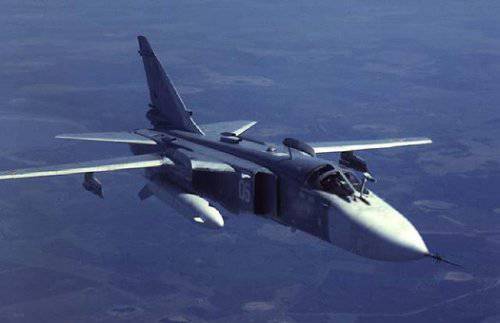 Sukhoi developed the Su-35C (previously designated as Su-35BM) to bridge the gap between the decommissioning of the aging Su-27 fighter aircraft gaining air superiority and the launch of the new T-50 aircraft. Su-35s should not be confused with X-NUMX-s Su-35-equipped Su-90 front horizontal tailguns (Su-27М project). Su-35 is equipped with a more powerful version of the TRDDF AL-31F, known as 117C. The aircraft is equipped with a radar with a passive HEADLIGHT "Irbis-E" developed by NIIP. Tikhomirov. The first prototype of the Su-35S took off in February of the 2008 of the year and, to date, Sukhoi has built three prototypes, one of which was lost during high-speed ground-driving. 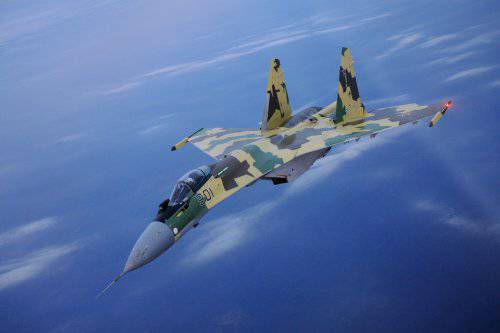 In August, the Russian Air Force announced 2009 that the Su-48 aircraft would be purchased to equip the three air regiments. At the end of last year, production of the first production Su-35C began. This aircraft will be an important step towards the transition to the T-35 / PAK FA. Many of the onboard systems T-50 were tested on the Su-50С, including the 35С engines, which are installed on the first flight prototype of the new generation fighter. Russia also seeks to export Su-117С, it is believed that there are several potential customers. Previously, this fighter was offered to China, but this country showed no interest in purchasing them, since then attention has shifted to Venezuela.

The T-50 fighter was developed in deep secrecy and its first public appearance took place on its first flight in January 2010. As in any new fighter program, there is a huge gap between what a fighter must represent at the time of operational readiness compared to the prototype that is available now. Experience also shows that the path from the present to the future is unlikely to be smooth. T-50 is a complex structure with several interesting features, including the implementation of stealth technology and the achievement of low visibility. When on T-50 will be installed a new radar with AFAR development NIIP them. Tikhomirov, the new EW system, new engines and weapons, this fighter will have the potential to become the dominant air combat system. The aerospace industry of Russia now has to prove that it can create and produce the entire technology package required for this fighter.